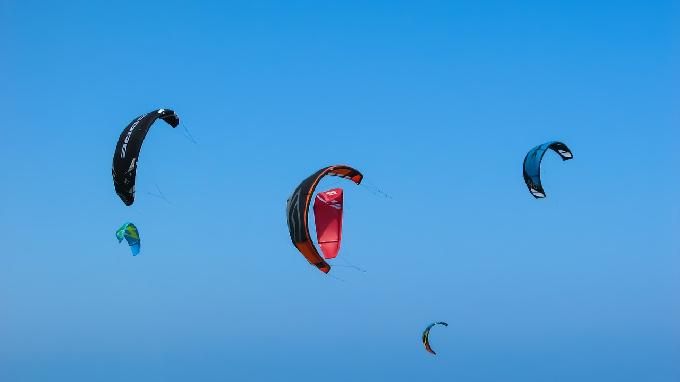 Photo by dimitrisvetsikas1969 / CC BY

The concept of Renewable Wave Power is up for this year’s James Dyson award, which recognizes excellence in engineering and design in young students and innovators. The unique generator, which is in the UK category, is being used to harness the energy of waves, where tube pistons are used to gather power from “unpredictable” waves from the west coast of Scotland.

Brunel University student Sam Etherington built the generator after being inspired while kite surfing. He has received £2,000 (about $3,200 US) in funding to build a bigger, more productive prototype, which will put wave power to the test on a bigger scale.

The collection of tubes, which is a “semi-submersible multi axis wave energy converter”, is placed in the water and endures the ups and downs of the waves where it builds up in hydraulic pressure by absorbing the waves’ power regardless of  direction. This marks an exciting new development in the ability to convert external power from waves into hydraulic pressure, where conventional linear devices were only possible in the past.

Etherington spoke with Wired.co.uk about what was driving him to pursue this project. “Firstly, personal awareness that there simply must be alternative energy generation sources in the mainstream energy production industry if we are to avoid destroying the landscape that we live in,” he said.

“Secondly, kite surfing and sailing off the west coast of Cumbria has shown the sheer power within waves and the real potential for energy generation. Finally, diving trips in the Orkneys has put the world’s wave and tidal development technology at the European Marine Energy Centre firmly in mind.”

Harnessing wave power is an extremely difficult feat and perfecting it has been a huge challenge for many engineers worldwide. The boisterousness of waves creates this challenge and Etherington’s multi axis converter addresses these difficulties with a more intuitive and flexible idea that can endure the harsher conditions.

How to ensure employee safety in an industrial workplace