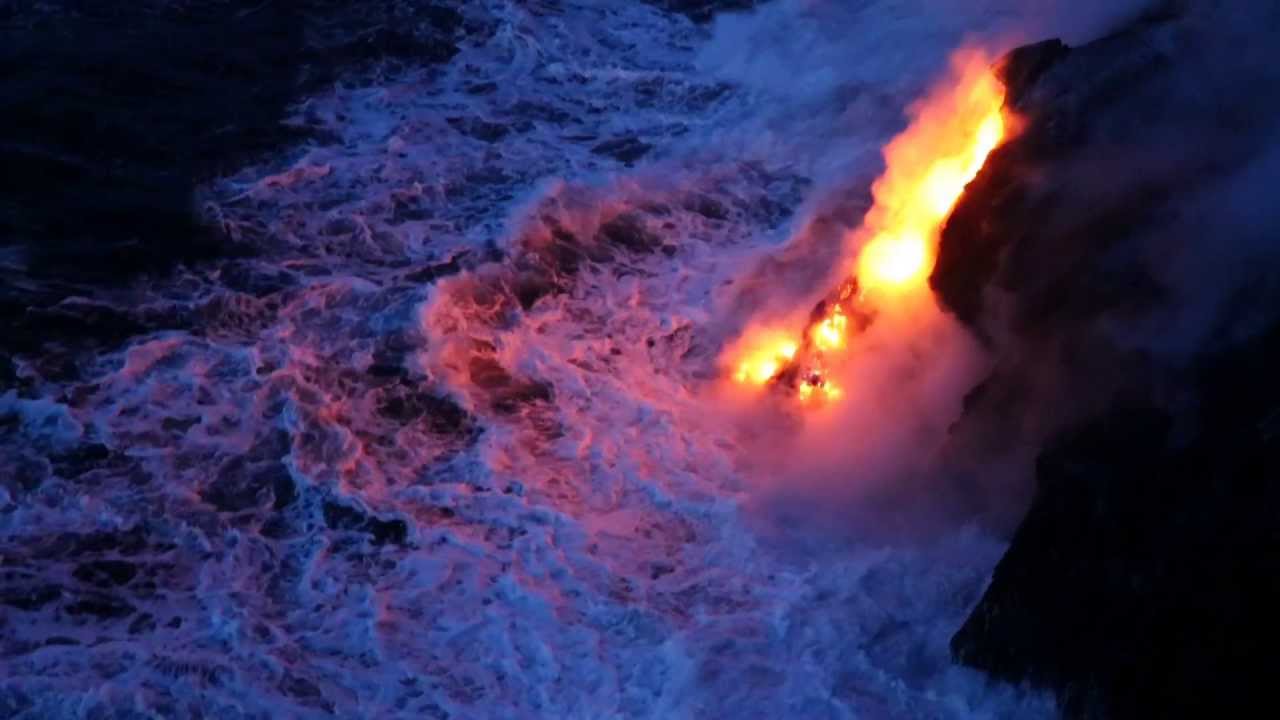 Kilauea volcano on the island of Hawaii is still erupting and the lava has created nearly a mile of new land.

The stretch of land created in Kapoho Bay is now owned by the state. According to officials from the United States Geological Survey (USGS), there is no way of knowing when the eruption will stop or if more lava-spewing vents will open.

“Lava continues to enter the ocean along a broad front in Kapoho Bay and the Vacationland area, and it continues to creep north of what remains of Kapoho Beach Lots,” said USGS geologist Janet Babb.

There has been no loss of life, but the eruption is considered to be the most costly and destructive volcanic disaster in U.S. history.

As the lava marched forward, it spread into low-lying coastal cities and destroyed hundreds of homes in the process. Lava has even destroyed Green Lake, Hawaii’s largest freshwater lake, which was hundreds of feet deep in some places.

Although the new land formed by the lava looks stable, according to USGS scientists it hides a foundation of loose rubble, which can collapse into the ocean. Moreover, the peninsula will no longer look like farmland. New vegetation will grow depending on climate, rainfall, and other variables.