Who likes trying on clothes at the store? Between the wall of mirrors with their unflattering angles and the fluorescent lighting that makes you look ghostly, dressing rooms are like torture chambers, only smaller and more depressing.

Trying on clothes is always a chore for me. And tagging along with my wife or son to watch or help them find what they want is worse than tooth extraction. I can’t figure out what my wife likes, ever, and my son doesn’t know what he likes, he’s a teenager. And me, I’ve never understood fashion in the least.

But it gets worse: think of the poor souls who have to stand behind the return counter and smile as customer after bloody customer returns all the clothes he or she bought the other day. Not only must this worker force a smile, but management must hire people with a very rare ability: neatly and quickly folding clothes and putting them on shelves or back on the racks. These types of expenses are an owner’s and accountant’s worst nightmare.

What is a Virtual Dressing Room

With this technology, my son, wife and I can try on all the clothes we want, learn quickly about style and how clothes match or don’t match in a virtual dressing room. It drastically reduces our time at a shop, at least theoretically, and customers like us can walk out happier with the knowledge we’ve tried on, virtually, everything we might like.

To help those who have no concept for style, maybe a loud buzzer could sound when clothes don’t match. And with an infinite variety of combinations available in a virtual dressing room, maybe Americans could shake off the label of “worst dressed” people on the planet!

Some virtual dressing rooms require just two pictures of a person to be uploaded and some virtual clothes can be experienced online as well. Here’s how it works:

Here’s how simple trying on clothes is with a virtual dressing room:

Imagine the now infamous Imelda Marcos of the Philippines who is said to have had hundreds if not thousands of shoes; no wonder her husband got ill. 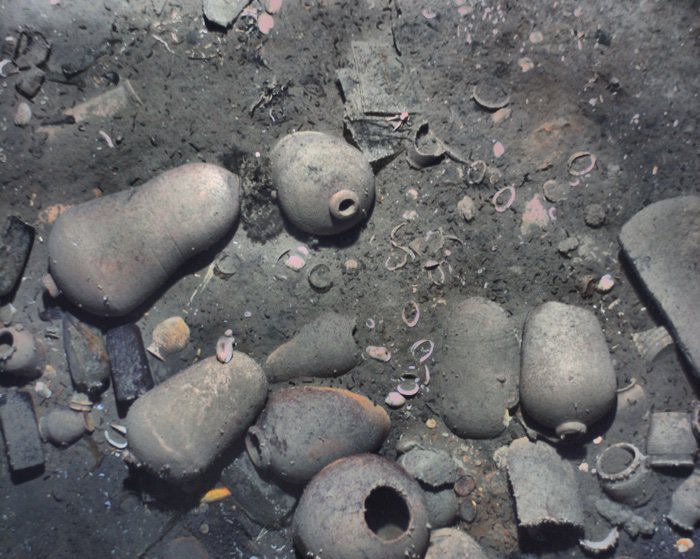 Say What? This Retractable Sauna Will Literally Extend Out of Your Wall

The Best Ways to Save Money on Car Insurance