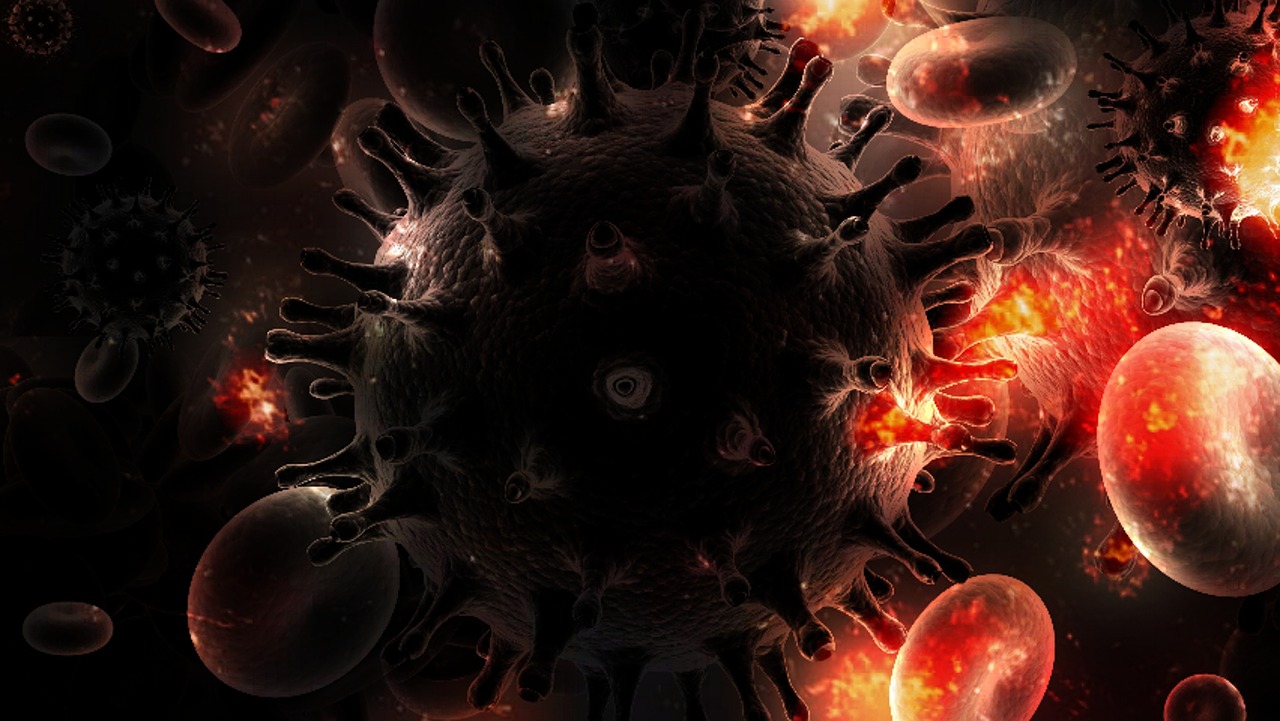 Since the 1980’s, when the first cases of AIDS were receiving attention, scientist have been trying to successfully find a vaccine against the HIV virus causing it.

“HIV prevention is a big mission for us. We’ve been working on it for almost 30 years.” said Paul Stoffels, J&J’s chief scientific officer.

Over the years many companies, including GSK, Gilead Sciences, and Pfizer have developed treatments to reduce the contagious levels of the virus. Some companies focussed on a single strand of the virus, but because of the rapid mutation of the virus, these treatments become ineffective.

This motivated J&J’s to invest in a vaccine which has four components that target multi strains of HIV with the introduction of designed proteins in the vaccine.

Dan Barouch, a Harvard Medical School professor laid the groundwork for the vaccine with over 15 years of research. With the assistance of Bette Korber, a computational biologist at Los Alamos National Laboratory, they designed a “broad spectrum” vaccine to effectively counter the HIV virus to transition into AIDS-related deceases.

This astounding breakthrough was accomplished by a collaboration of institutes consisting of the National Institutes of Health, the Gates Foundation, U.S. Army Medical Material Development Activity and other groups.

Some 3,800 men who have sex with men will receive a regimen of shots in a study that’s planned to be launched later this year.

“Continued interest of large pharma companies like J&J is a good sign after the years of frustration in a field where the market remains uncertain”, said Marie-Paule Kieny, a Director at the French biomedical institute Inserm. “This is a good step forward,” she said.