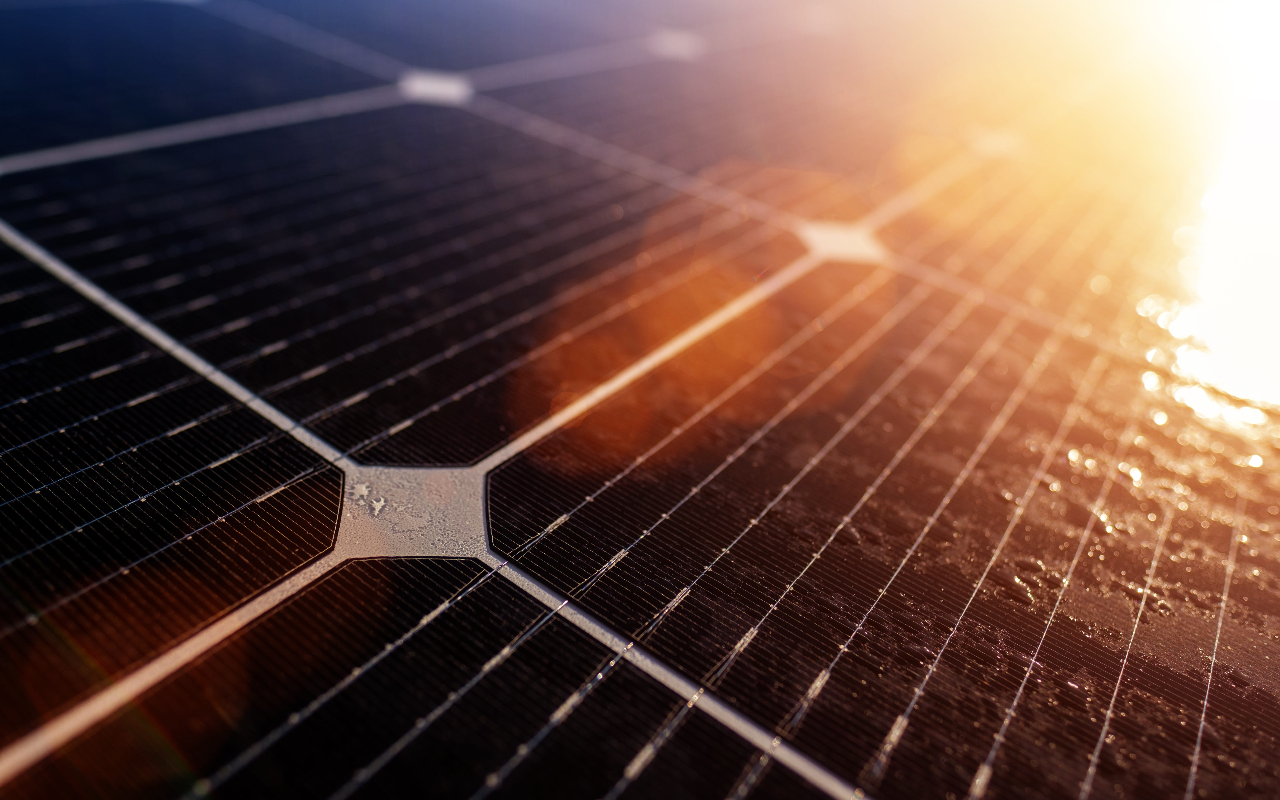 This new module offers a record-setting 580 Watt of power output at its highest-ranking model, the “78TW”. The rest of the range consists of a model at 530 Watt, and another one at 430 Watt, which is also impressive.

Tiger Pro is based on a monocrystalline PERC cell technology, which gives an efficiency of 21.4%. Moreover, there has been a smart use of Bus Bars to decrease power losses, while Jinko’s “HC” tech to improve shading tolerance by splitting each cell into halves is also present in the new model.

Finally, Jinko’s engineers have placed the cells in an overlapping position and incorporated a tilting mechanism so that no sunlight is lost between gaps.

The new product will enter production on Q4 2020, but Jinko is already accepting orders. The solar panel maker clarified that inverters made by Huawei, Sungrow, SMA, Fimer, and SolarEdge will be supported, while the Tiger Pro will also be compatible with solar trackers made by Soltec, Arctech Solar, Nextracker, and Array Technologies.

As for the duration of the warranty, this ranges between 25 and 30 years, depending on the specific model that is chosen. Either figure reflects the high build quality that underpins these new panels. Jinko promises no more than 2% of degradation during the first year, and less than 0.45% per year for the remaining period of the guarantee.

Jinko Solar is now taking the scepter of the most efficient solar panel from the US-made SunPower X-Series, that outputs 415 Watt. The Chinese manufacturers have revolutionized the field of solar panels by flooding the market with more affordable and inexpensive solutions, and they are now entering the next stage, that of technological superiority and dominance.

Jinko is already a giant in the field, employing 13,500 engineers, and operating an R&D that comprises 250 scientists and PV experts.