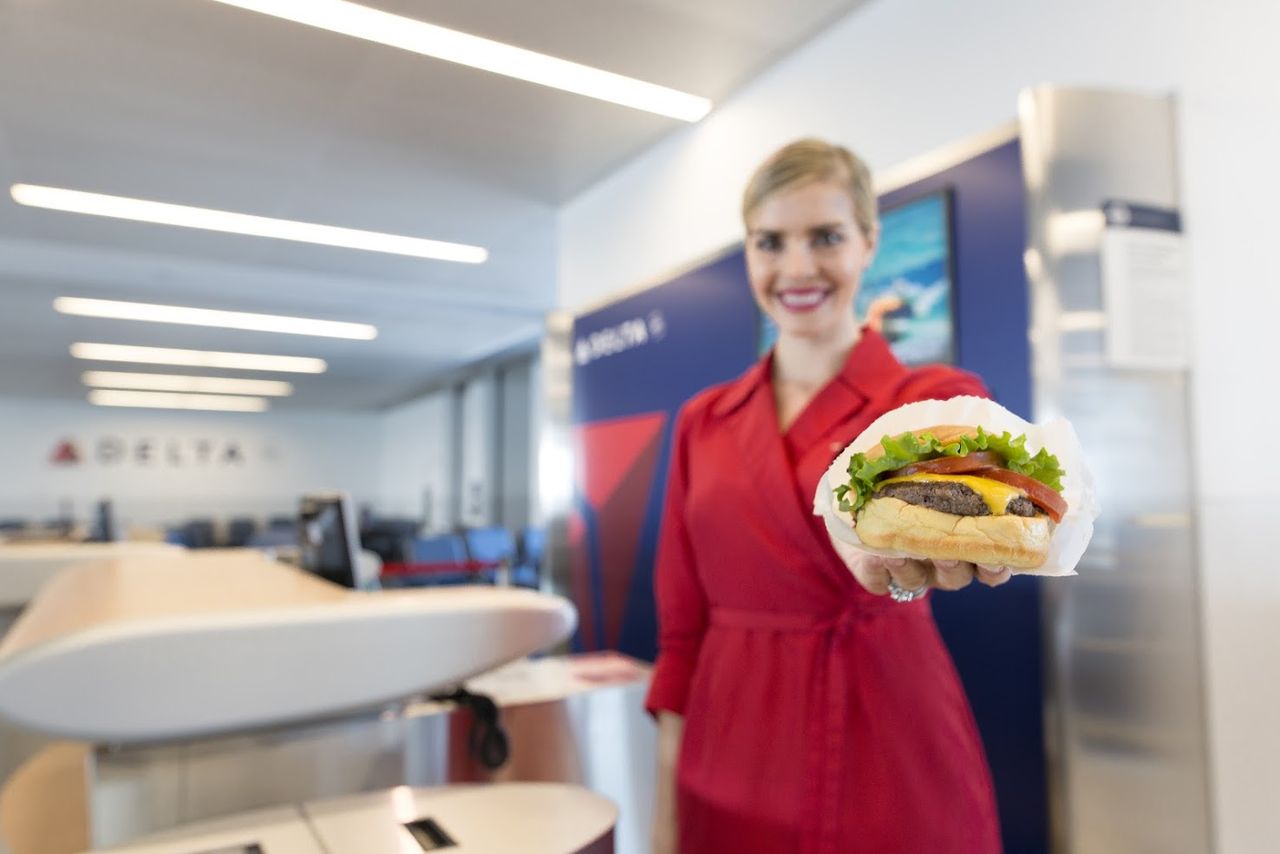 There seems to be an ongoing debate in America regarding the best fast food burger money can buy.

The two burger chains that typically dominate the the conversation are In-N-Out and Shake Shack, and now Shake Shack is looking to separate itself from the competition.

Some lucky fliers in Delta One business class going from JFK to LAX will be treated to Shake Shack burgers on Sunday, September 18th, in honor of National Cheeseburger Day.

And while the burgers will only be offered on “select flights”, it’s still a pretty sweet offering for the ones that will get to scarf down a delicious burger at 30,000 feet.

In addition, all flyers between JFK and LAX on National Cheeseburger Day will receive a free ShackBurger coupon which can be redeemed at the LA West Hollywood Shake Shack.

Now, let’s just hope all those onboard Shake Shack burgers are fresh…