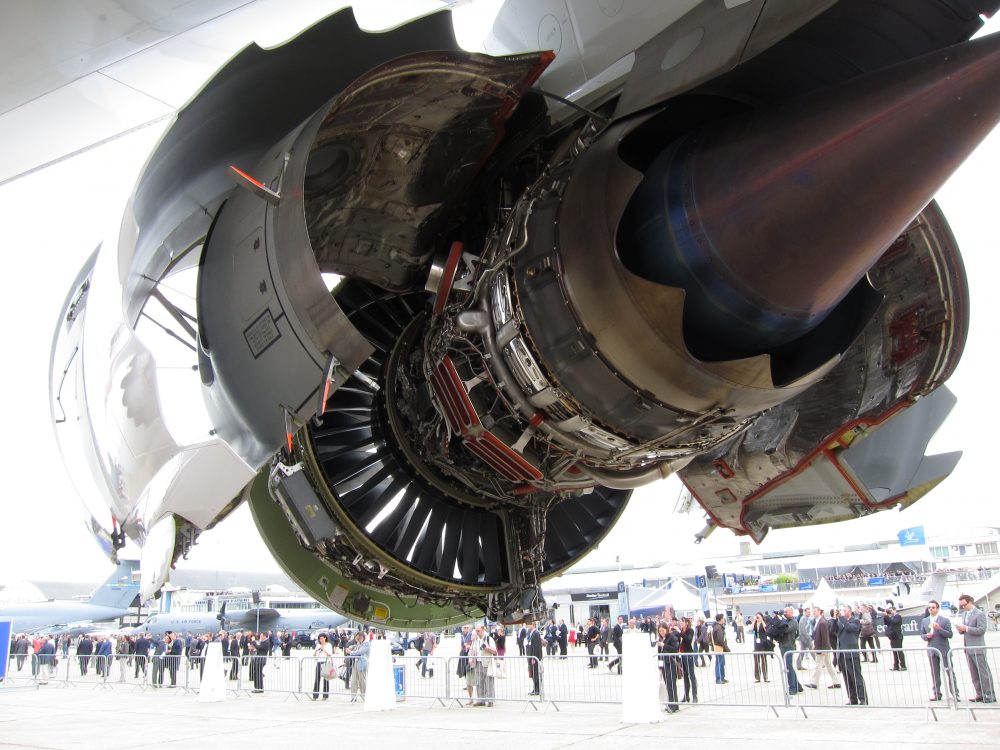 Since the early days of the aircraft industry, leading manufacturers have built high-performance jet parts. Today, technologies such as Jet Edge ultra-high pressure waterjet systems are used for industrial precision cutting. Plastics are also widely used as high-performance aircraft parts in aerospace and aviation such as those provided by Ensinger.

According to Ensigner, using high-performance plastic in aerospace and aviation provides: