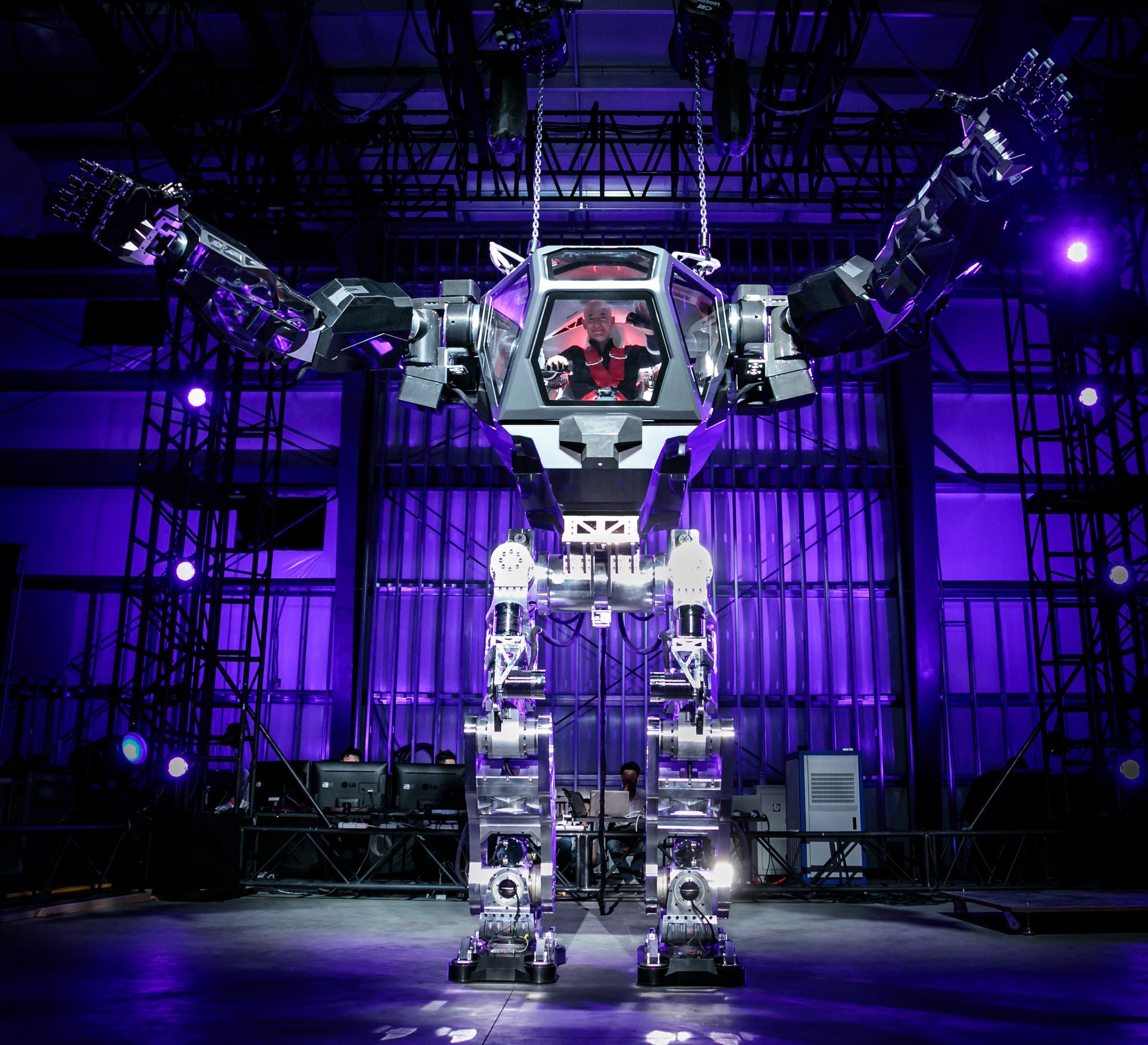 “I just got to pilot an awesome (and huge) robot thanks to Hankook Mirae Technology.”

That was a recent tweet from Amazon CEO, Jeff Bezos, who looks like he’s filming the sequel to Real Steel or something.

Bezos got to have a little bit of fun at MARS — an annual, invite-only conference run by Amazon dedicated to machine learning, home automation, robotics, and space exploration.

The picture is still cool as hell, which features Bezos manning the 13-foot-tall Method-2 robot which is still kind of a mystery in its own right.

Built by South Korean company Hankook Mirae Technology, the robot has been teased a few times but never with a billionaire inside of it.

Now that it appears the thing is certainly real, I for one look forward to more innovation in the massive robot-piloted-by-humans industry.