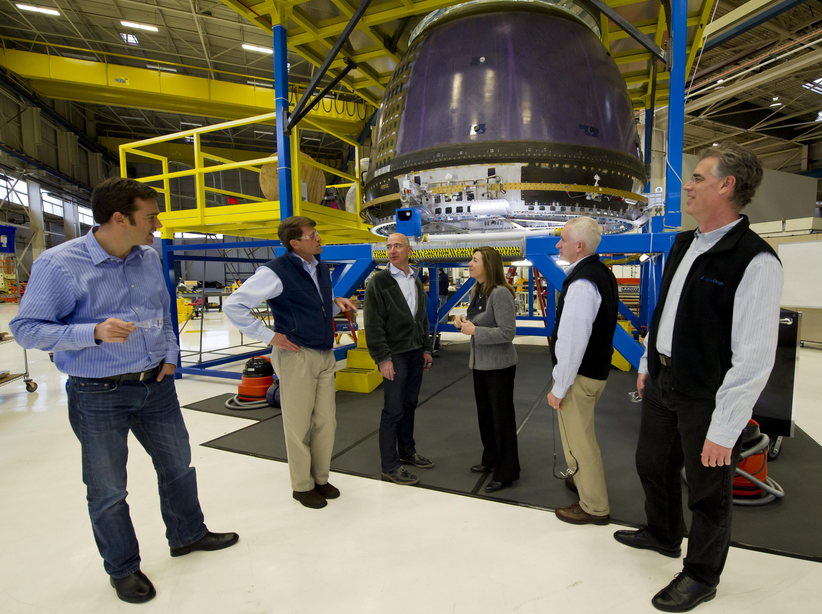 “The engine is ready for flight … and ready for other commercial users,” Rob Meyerson, Blue Origin’s president, told reporters during a call.

New Shepard from Blue Origin will go through upwards of a dozen unmanned tests to ensure the safety of the rocket, which will eventually take off with three people inside, its max capacity.

Being a suborbital spaceship, New Shepard will only be able to fly 62 miles above land, and is not capable of completing a full orbital revolution of Earth.

However, Bezos hopes that eventually the rocket will be able to be transformed into an aircraft that can indeed orbit Earth.

Now You Can 3D Print This Camera Lens For Less Than $15!