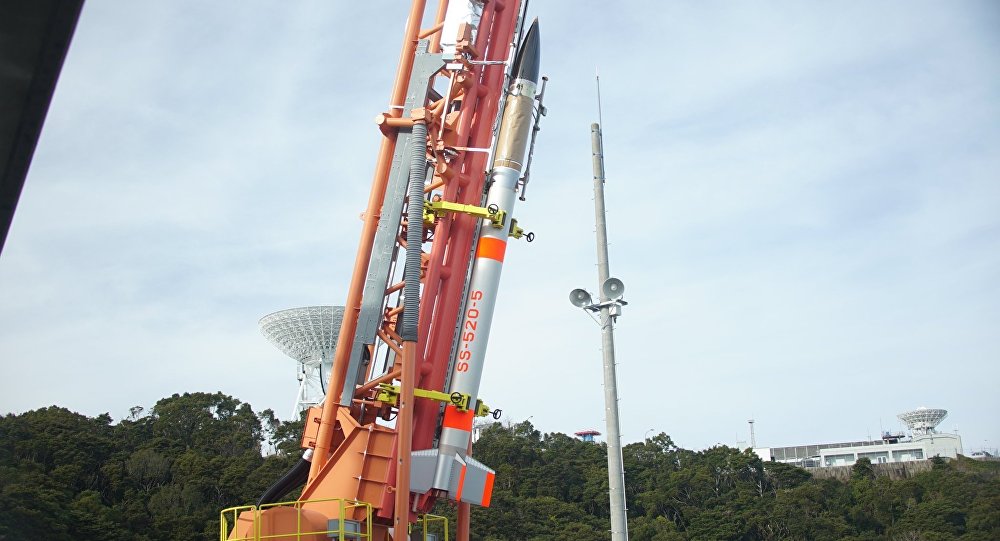 The Japanese Aerospace Exploration Agency (JAXA) hit a bit of a milestone after launching an experimental rocket into orbit.

The space agency’s SS-520-5 became the smallest rocket to ever successfully deliver a satellite into orbit by carrying the TRICOM-1R — a three-unit cubesat— into lower-Earth orbit.

From there, it will capture images of Earth with its cameras.

As the space industry continues to attempt to utilize smaller vehicles to deliver tiny payloads–driving down costs–successful missions like this one will help small companies compete and contribute to a growing movement.

Soon Underwater Rail Will Connect Mumbai to the UAE