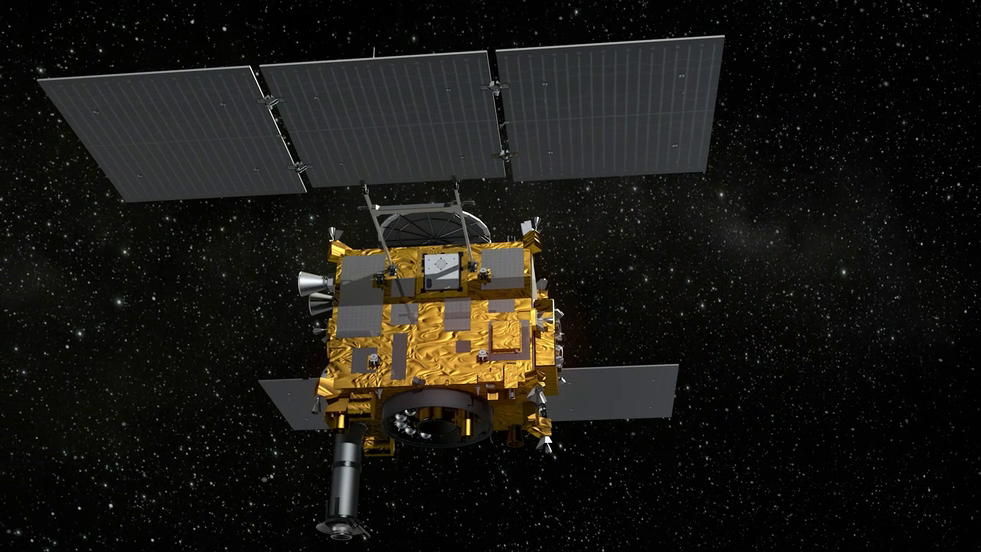 Japan’s Hayabusa-2 probe begins its long journey back to Earth after spending over a year with the near-Earth asteroid Ryugu. . The probe is expected to bring back valuable samples taken from the asteroid that could shed light on the origins of the Solar System.

Project manager Yuichi Tsuda, said, “I’m feeling half-sad, half-determined to do our best to get the probe home,” “Ryugu has been at the heart of our everyday life for the past year and a half.”

Hayabusa-2 was launched by the Japan Aerospace Exploration Agency (JAXA) on Dec. 3, 2014, and it reached the asteroid on June 27, 2018, after traveling a distance of 186 million miles. Since then, Hayabusa-2 has been flying with Ryugu and is taking the observations then onwards.

To harvest the valuable samples and to reveal the material under the surface Hayabusa-2 fired an “impactor” into the asteroid. It also made a “perfect” touchdown on asteroid’s surface for collecting the samples.

Hayabusa-2 is expected to land sometime in December 2020

Hayabusa-2 probe is expected to escape from the asteroid’s gravity on Nov. 18 for its journey back to Earth. Scientists are hopeful that this mission would provide a deeper understanding regarding planetary formations.

Tsuda said, “We expect Hayabusa-2 will provide new scientific knowledge to us,” 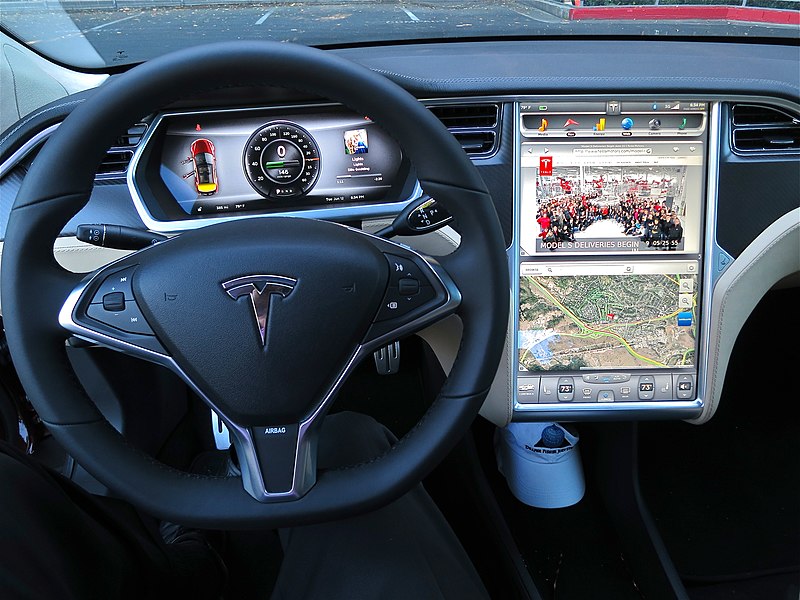