The Japanese spacecraft Hayabusa-2 has landed on the surface of Ryugu ( a near-Earth asteroid).

Now it is expected to extract the samples from beneath the surface of the asteroid, which could shed light on the origins of the solar system.

Hayabusa-2: Spacecraft Hayabusa-2 was launched in to space by the Japan Aerospace Exploration Agency (JAXA) in December 2014, with the mission to explore Ryugu, an asteroid that’s over 5.5 million miles from Earth and is about half-a-mile in diameter.

Hayabusa-2 reached its destination in June 2018; it is taking the observations then on wards. To harvest the valuable samples and to reveal the material under the surface, it fired the asteroid with a copper plate and a box of explosives in April. Now it successfully landed on the asteroid’s surface at 21:06 ET(01:06 UTC on 11th July) to collect samples.

The spacecraft captured some amazing pictures below as it left the asteroid’s surface. “First photo was taken at 10:06:32 JST (on-board time) and you can see the gravel flying upwards. Second shot was at 10:08:53 where the darker region near the centre is due to touchdown,” JAXA tweeted.

JAXA project manager Yuichi Tsuda said at the press conference, “We’ve collected a part of the Solar System’s history,” “We have never gathered subsurface material from a celestial body further away than the Moon.” 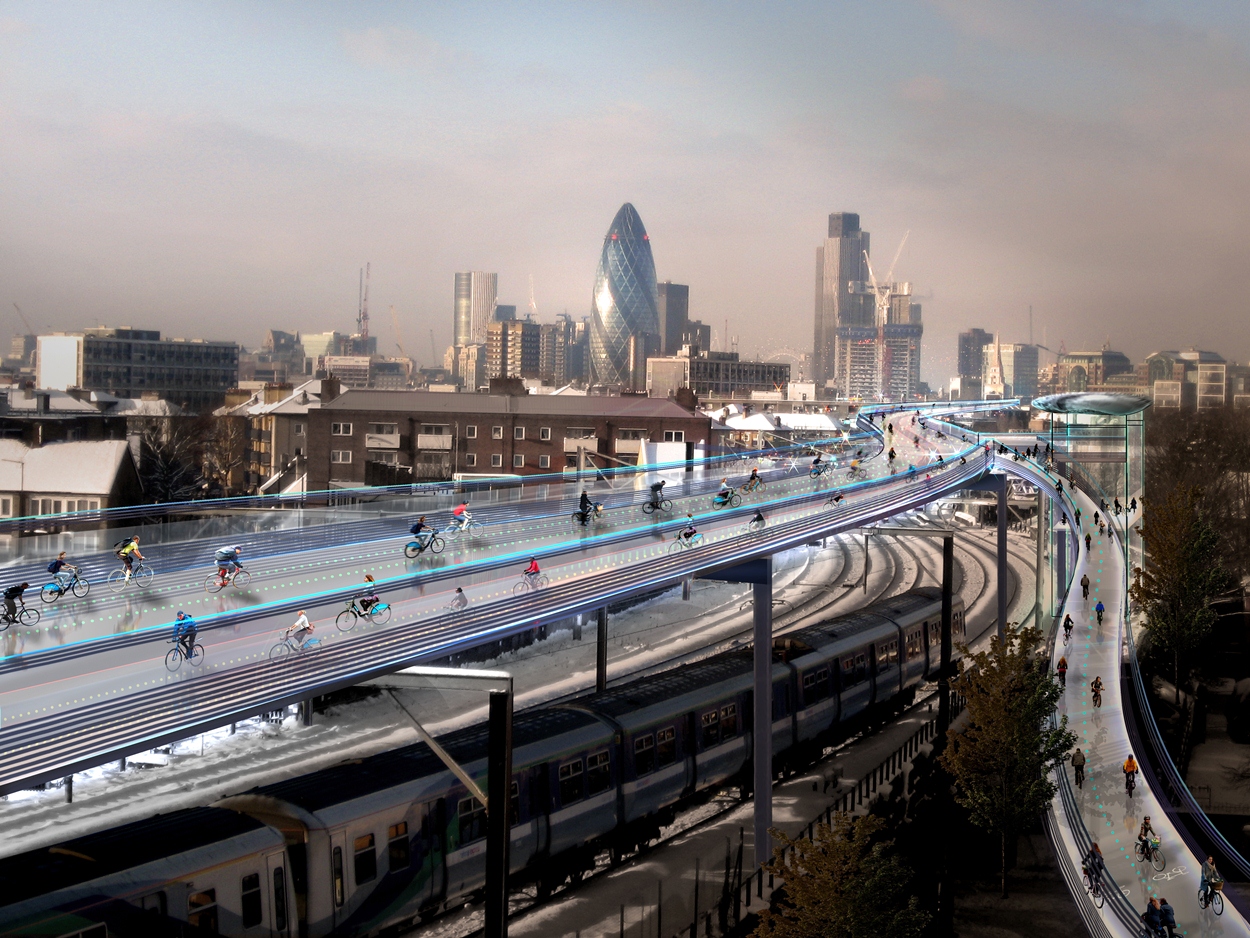