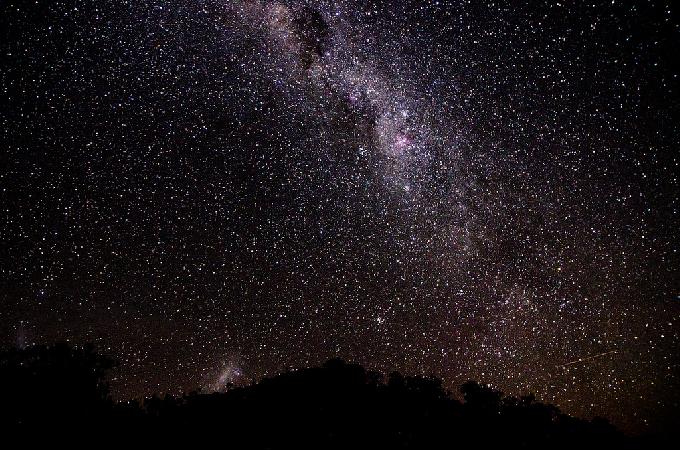 For a very long time, people have believed that wishing on shooting stars makes the wish come true.

But, of course, a “falling star” or a “shooting star” has nothing to do with stars. A shooting star is a piece of rock or metal that burns very brightly when it enters the Earth’s atmosphere from space.

But a Japanese startup is hoping to change this by delivering shooting stars on demand.

How do they plan to light up the sky?

First, ALE plans to launch its microsatellite containing a payload of artificial “meteors.” These meteors are small metallic balls made up of a chemical composition that is a company secret. Once the satellite has settled into a stable orbit, these balls can be released. The company’s meteors will glow orange, blue, or green as they burn up upon atmospheric re-entry.

The metallic balls are expected to glow for several seconds before they are completely burned up.