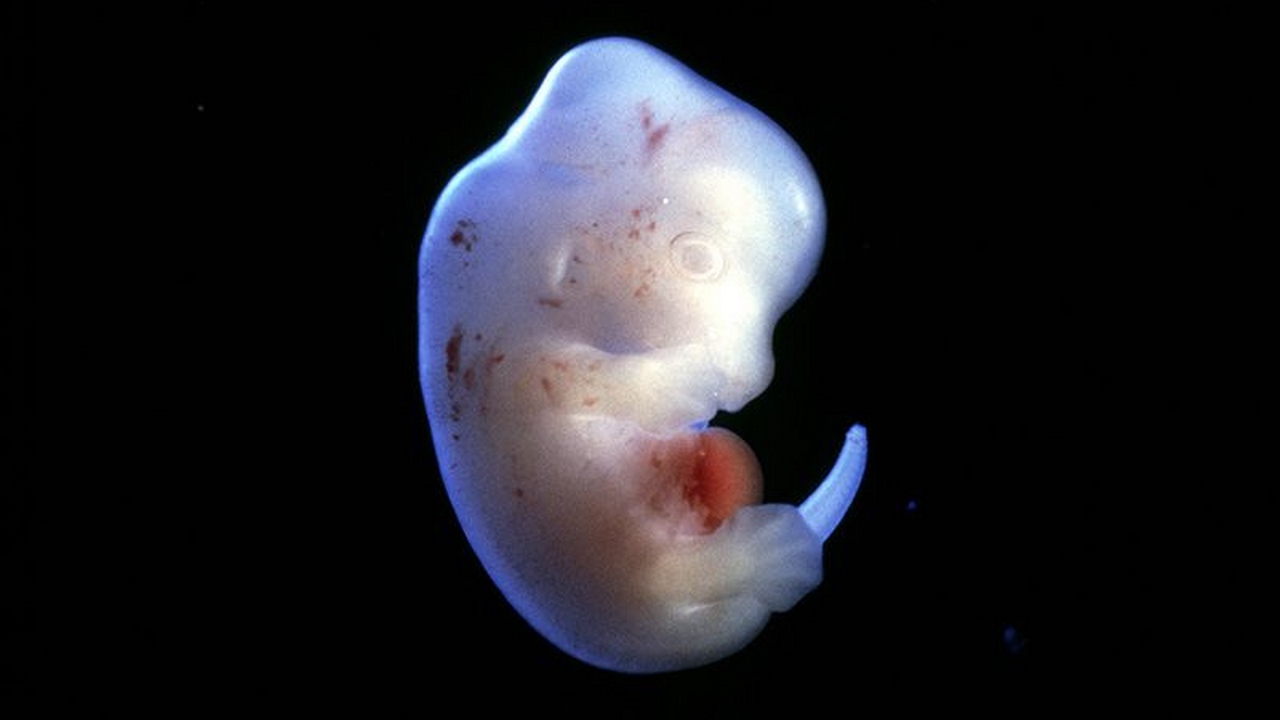 After waiting for more than a decade, Stem cell scientist Hiromitsu Nakauchi has finally received the approval of the Japanese government to carry out experiments with human-animal embryos. These experiments are not conducted to develop real-life centaurs, mermaids, or satyrs.

Nakauchi has plans to grow animal embryos that also contain DNA from human cells.  He is going to grow human cells in rat and mouse embryos before transplanting the embryos into a surrogate animal. Animal born will be raised to adulthood so that their organs can be harvested and transplanted into human beings seeking an organ donor.

Nakauchi said in an interview, “If we are able to generate human organs in animals we could help many, many people. Furthermore, we could also use animal-grown human cells or tissue for toxicology studies or drug screening. Surgeons could practice surgery on intact human organs before operating on patients, and we could study aspects of early human development that have never before been accessible to researchers.”

Some scientists have expressed concern that human cells can potentially affect the brain and cognition of the animals born in the process. Others believe that it is not fair to create animals just for growing organs for transplants.

While Nakauchi and his team convinced that they will continue to monitor any unusual processes in the brain and other organs. There are government’s conditions to prevent a “humanised” animal from ever coming into existence, so if they detect more than 30 percent of the rodent brains are human, they will suspend the experiment.

How Crime Prevention Through Environmental Design (CPTED) Reduces Crime
Vanishing Lakes of California: ‘Before and After’ Photos Show the Effect of Severe Drought