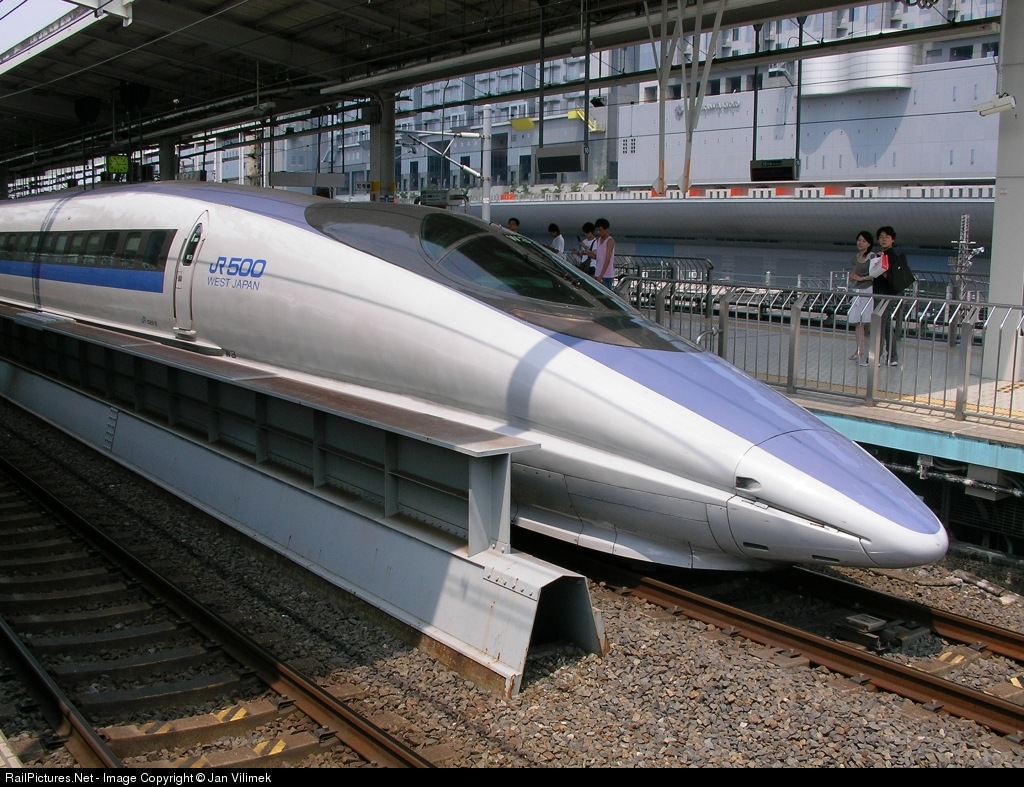 Leave it up to the Japanese. That’s what I always say.

As a well educated and worldly elder Japanese once told me, Japanese are capable of incredible evil and of incredible good. As far as trains go, the Japanese have done a world of good and if others around the world can learn from them, good karma will spread further.

I lived in Greater Tokyo for nearly a decade, and while some aspects of the Japanese lifestyle do not agree with my constitution, I was simply amazed at, among other things, the quality and efficiency of the train lines. While cities like Boston in the US struggle with some of the world’s oldest train systems, losing money hand over fist, it might be a good time to look at how the Japanese do things.

Granted, the US isn’t a country that could fit into a California-sized area and Americans like their big stuff, especially cars. However, if we are to make progress, we need big-picture thinking that results in better lifestyles, cuts our dependence on fossil fuels, reigns in an auto-centric culture and leaves a better country for future generations.

Truth be told, the US car industry – GM who sold 9,959,000 units in 2015, made sure that transportation based on public trains systems died a quick death. They bought up thousands of miles of track in cities around the US, retired the trains and replaced them with bus lines which they knew would prompt every American to run for local dealers. The following image shows the results of this Machiavellian strategy:

In another move that kicked public transportation while it had one foot in the grave, covered by IndustryTap in “Visions of the Los Angeles that Could Have Been,” the oil industry powers-that-be in Los Angeles nixed the idea of an elevated transport system to maximize profits and control.

Back to the Japanese

The following slide show, presented by Hisako Nishio at a meeting in Singapore a few months ago, shows the following:

One of the World’s largest dinosaur hatcheries discovered in India!