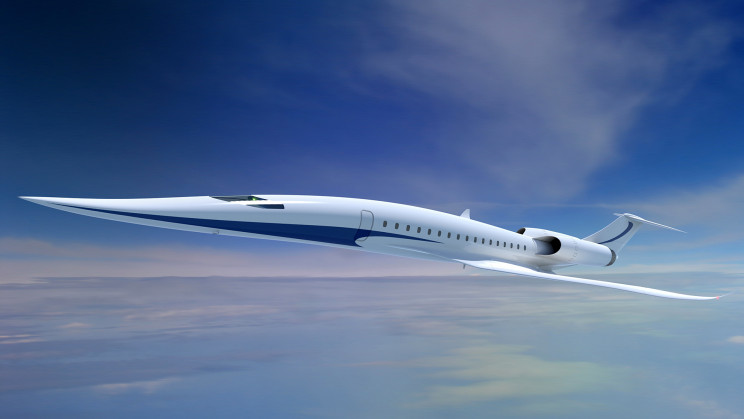 In the future, a flight from Tokyo to Europe or North America will be like taking the bullet train down to Osaka.

Sounds too good to be true! But this could soon become a reality given the progress being made by engineers at the Japan Aerospace Exploration Agency (JAXA).

While we all know that a supersonic airliner significantly cuts down the amount of time needed for international travel. But there are still many technical, economic, and environmental issues that need to be handled before it becomes a reality….especially after Concorde supersonic airplane crash in 2000.

JAXA has already developed a technology to reduce the noise by almost half by redesigning the plane’s airframe.

Leave It to Russia to Develop the Best Doomsday Vehicle Imaginable
Massive Solar Tower to Become the World’s Second-Tallest Building
$75,000 Balloon Ride Takes You to the Edge of Space