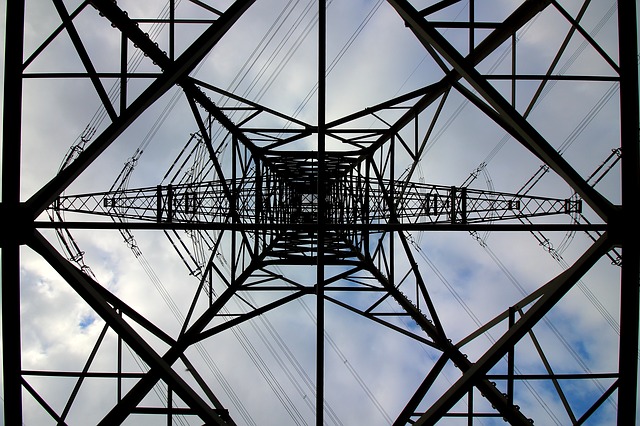 Japan has always had a shortage of energy resources, specifically hydrocarbons. The Japanese also lack other valuable natural resources. As a result, the Japanese have become one of the hardest working peoples on the face of the earth.If the Japanese didn’t work 24/7, they wouldn’t be able to feed their economy or their people.

Having no oil resources, Japan has focused on upstream oil and natural gas projects using its considerable know-how and talent in engineering, construction, project management, and finance.

As the US has done, Japan recently began liberalizing their energy markets, granting foreign companies access to the Japanese energy market. The same occurred in the telecommunications market in Japan in the 1990s as liberalization occurred, stimulating competition from abroad and serving as an impetus for innovation by Japanese companies.

For frequent updates on how Japan’s energy sector is being reformed, a good source is NERA Economic Consulting as well as the Brookings Institution which published the 71-page report, “Transforming the Electricity Portfolio: Lessons from Germany and Japan in Deploying Renewable Energy.”

The following video looks at energy deregulation in Japan in “How does Japan Energy Deregulation Impact Japanese Citizens.”

Following are some common energy acronyms used in the report from Brookings:

And the following also appeared in the Brookings report:

Intel Tops EPA’s List of Clean Energy Companies in the US, Microsoft Jumps to Second

Versatile Micro-LEDs Could Change the Future of Wearable Technology