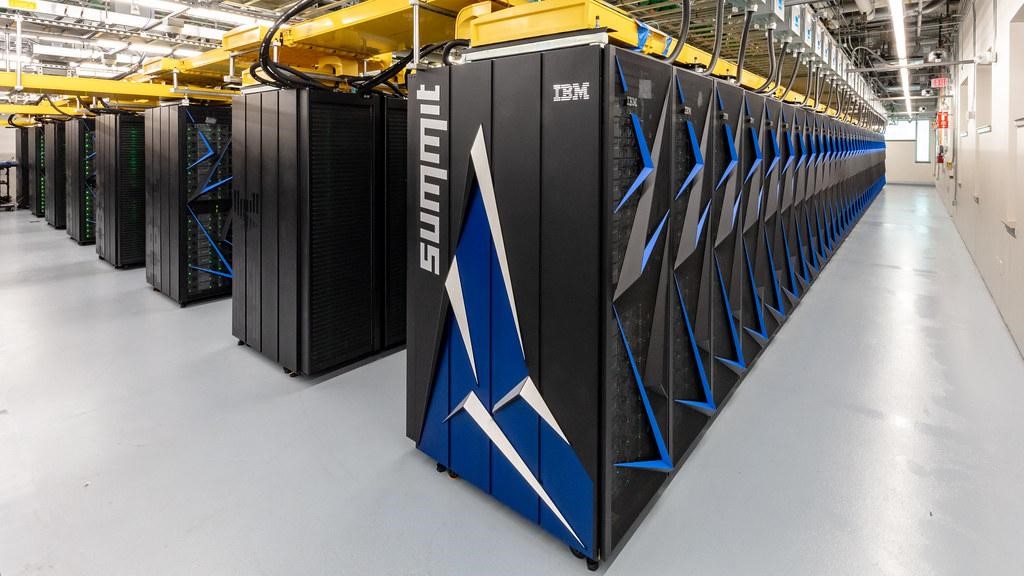 Japan’s Fugaku, turned in a High Performance Linpack (HPL) result of 415.5 petaflops, beating second-place IBM Summit system by a factor of 2.8x.  Fugaku, is Fujitsu’s 48-core A64FX SoC, the first number one system on the list powered by ARM processors.

Supercomputers are powerful computers that can run extremely complicated calculations. They are capable of achieving just about any kind of computing problem and are becoming an increasingly important part of our lives.

The term supercomputer was first used in the 1950s. Back then, they were relatively expensive machines that used vacuum tubes and punched cards. Today, supercomputers are powerful and flexible computers with completely different performance characteristics. Supercomputers have gone from being essentially oversized mainframes (think IBM 39000) to having sophisticated computers with massive memory banks and fast processors, all housed in smaller computers.

What are some uses of supercomputers?

Modern supercomputers are highly scalable and fast computers. They are used for much more than simple calculations, they can be used for real-time tasks like weather forecasting and medical diagnoses, they can run mathematical algorithms for spotting patterns in large data sets, and they are used for a wide range of engineering tasks.

The term supercomputer is a common noun referring to any of these computers. Their specific tasks may vary, but the general purpose of supercomputers is the same: carry out highly complex calculations. “A process of creating a mathematical object of higher order that, when instantiated, produces a task to be performed by an arithmetical processor.” Wikipedia

The power of supercomputers can be best understood by looking at the formulas that are used to solve extremely complicated problems. These formulas are often based on something called A(n), where n is a real number, and A is some mathematical operation that is a mix between addition and subtraction.

There are many, many ways to perform a multiplication, but in any given case, there’s only one formula used, so the result of the multiplication is the sum of all the results. Each factor of the result is multiplied with some factor from the original equation. For example, if you wanted to find the sum of all of the squares of all of the numbers between 0 and 25, you’d have to start with all of the numbers and then multiply each number by 4. The original equation then becomes the equation for the sum, and if you multiply 4 with 25, you end up with 22, so the final number of squares is 42.

Supercomputers perform calculations with the first equation, but take the time to consider all of the factors in the original equation before each new one is used.