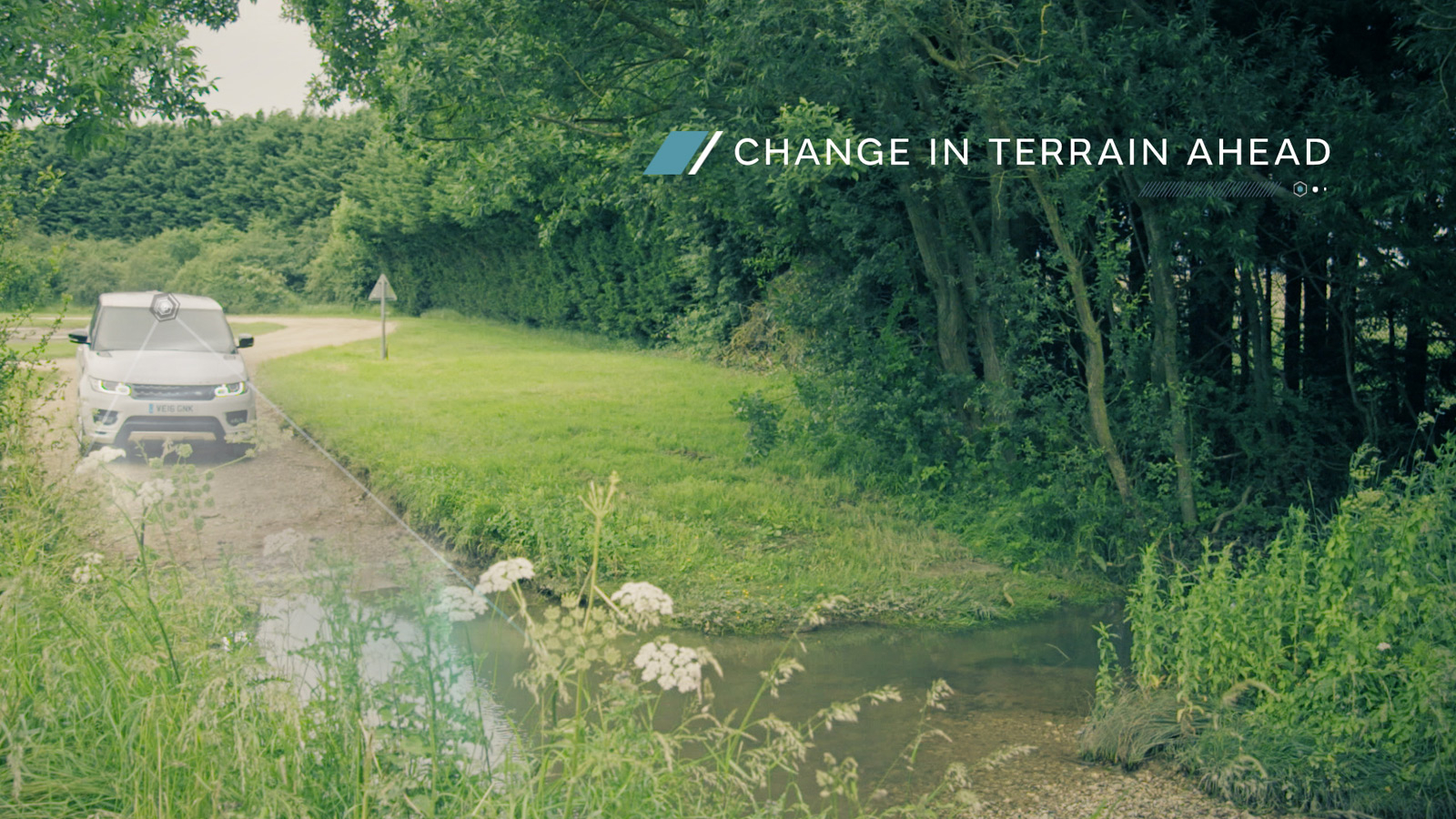 Jaguar Land Rover has announced that it is developing 100 semi-autonomous cars, becoming the latest carmaker to join in on the self-driving car trend.

The fleet of 100 vehicles will be developed over the next four years in an effort to improve the British company’s “autonomous and connected technology.”

Unlike Google, a company working to create fully autonomous vehicles, Jaguar Land Rover is only focused on four key components for its semi-autonomous cars.

Ultimately, Jaguar Land Rover plans for its research to take place on a 41-mile test route in the Midlands near the company’s headquarters.

The company hopes it can eventually develop its technology enough to move research and development to public roads, but for now, those dreams are far off.