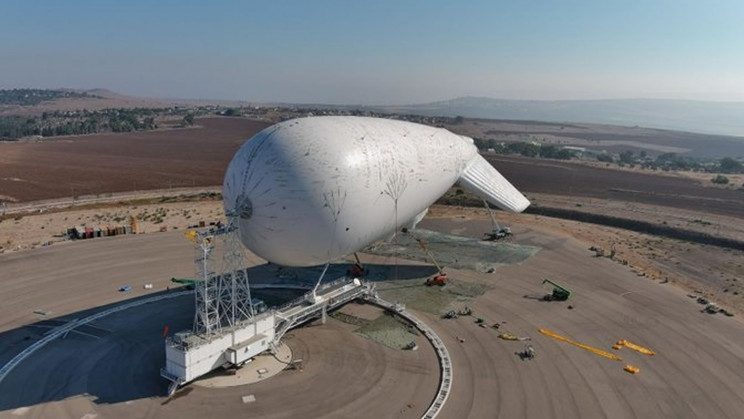 Called, the High Availability Aerostat System (HAAS), the detection system is one of the world’s largest systems of its kind. HAAS will be mounted on an inflatable zeppelin like a balloon. The unmanned airship will be tethered to the ground.

The system has been developed by Israel’s Defense Ministry with the aid of subsidiary state-owned companies Israel Aerospace Industries and TCOM, and a U.S. aerostat manufacturer. The project has been partially funded by the United States Government.

Cost-effective means of constant air surveillance
This airborne system can also remain in the air for long periods under any weather conditions. It will need very little maintenance once operational.