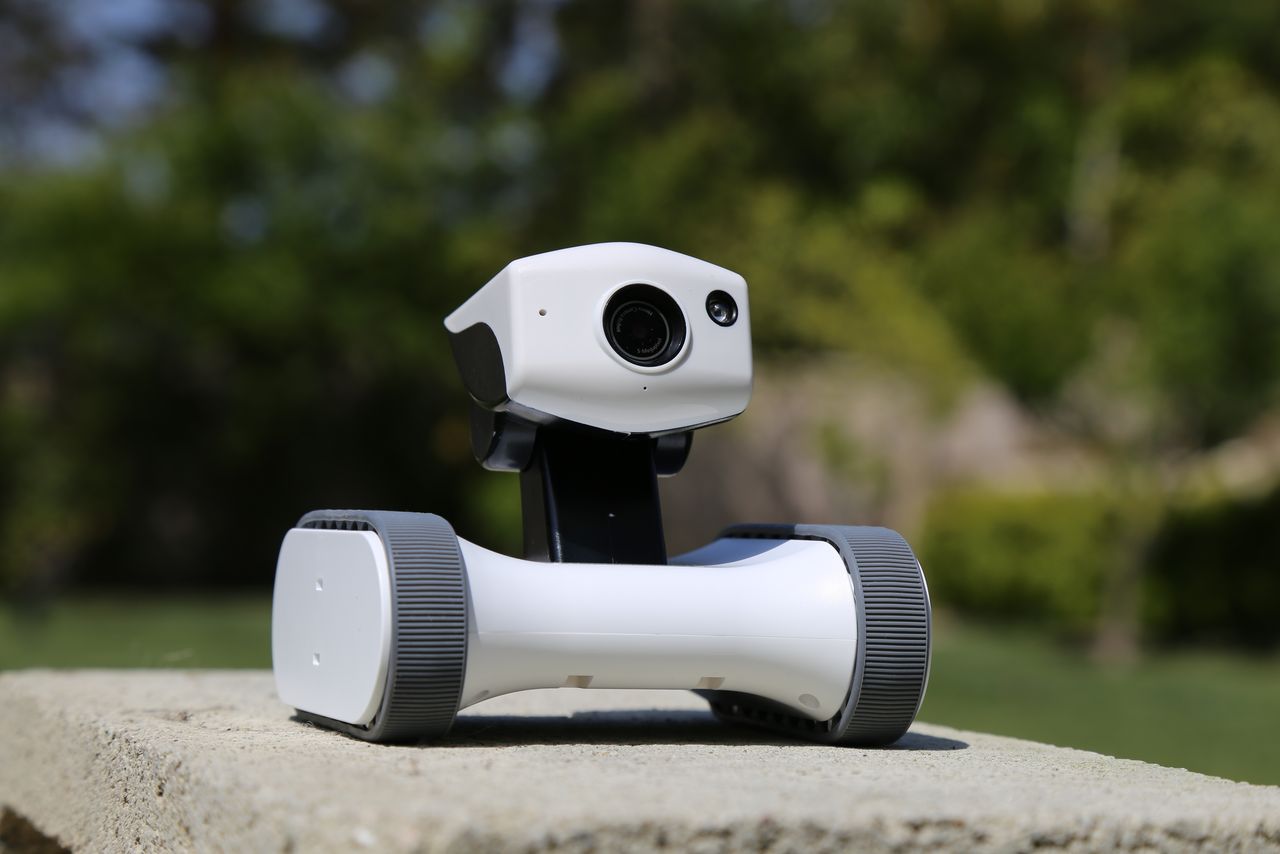 iPatrol’s Sentry Robot is a miniature robot that cruises around on tank tracks, capable of being an effective, yet not menacing surveillance device.

The sentry robot is named Riley and features a 5MP camera with night vision and motion detection, capable of sending you an alert to your smartphone if it detects any funny business in your home or apartment.

At $229, Riley is a solid option for an inexpensive piece of security. However, it could get stomped out in a matter of seconds if seen by an intruder.

The sentry robot’s HD live-streaming capabilities might be worth the price tag alone.