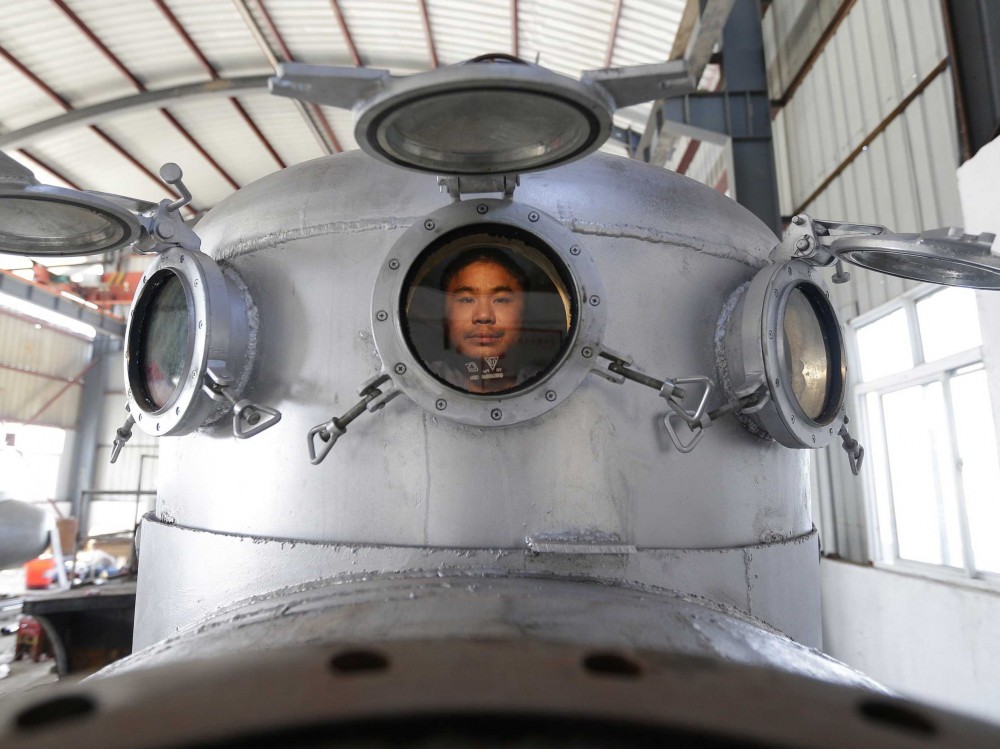 There is the story of the stork told to children who want to know where babies come from. The world of inventions has similar myths and simplifications. There is the image of the lone idiosyncratic inventor working away in his garage or laboratory. But the history of inventions almost always includes great timing and often a group of people. And the greatest inventions are born into a time that is ripe for them; seeds have been planted that will sprout into huge market demand once the product is delivered.

Today, pull and push modes of technological advancement are similar to the chicken and the egg conundrum. Which comes first?

Events like the Consumer Electronics Show (CES) are one modern way for new technology developers to have their concepts and inventions presented and discussed.

Finally, inventors and entrepreneurs are notoriously adept at innovation but unable to maneuver their inventions into the market. It’s probably the case that many inventions fail due to the lack of ability of their inventors to get people excited. Coming up with a new invention, creating a prototype, but not being able to show it to more than a handful of people is fairly common. Thankfully, the Internet and new crowdsourcing platforms are giving more and more inventors today a better chance than ever before to have their products seen and evaluated.

China to Deploy Drones in the “War Against Pollution”

Bentley’s $10,000 Per Night Hotel Suites are as Luxurious as the Company’s Vehicles