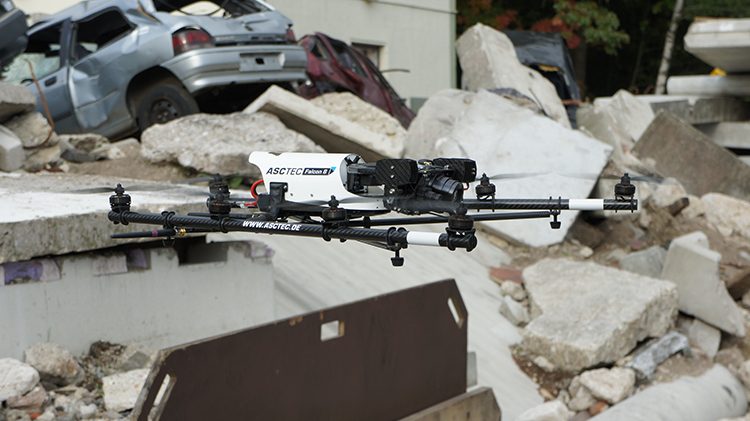 It appears as though 2016 could represent the year of the drone as Intel has followed its rival Qualcomm into the drone industry.

We can expect to get more information on the acquisition when CEO Brian Krzanich gives his keynote at the Consumer Electronics Show this week, but we do know Intel is extending job offers to the 75 employees at Ascending Technologies.

The transition should be somewhat of a smooth one seeing as how Intel’s 3-D depth camera was already being used by Ascending Technologies to power the collision avoidance systems within its drones.