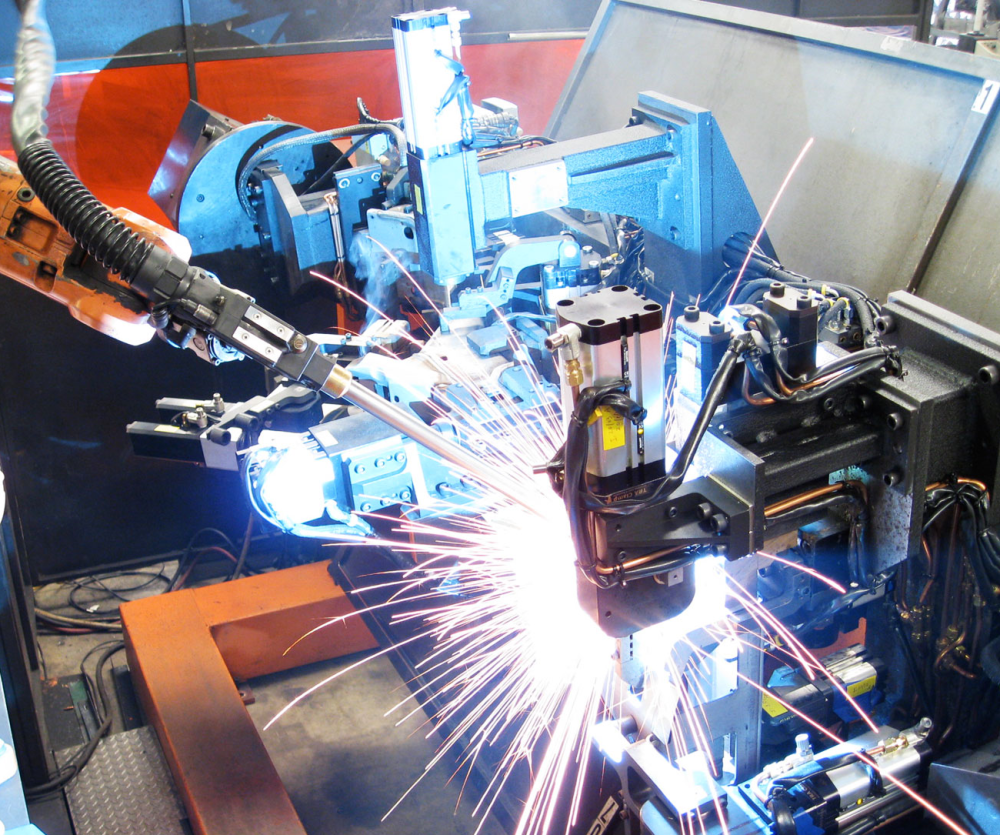 The assembly line manages the “just in time” delivery of several hundred equipment variations with special configurations that must also be tested before delivery. To choreograph the smooth running of this complicated assembly line, some of the equipment is pre-assembled using an overhead monorail conveyor system built by Siemens, which operates in a cycle. Along the assembly line, each worker has 1.3 minutes to configure components required for the specific equipment variation called for on a parts list attached to the rail hanger.

The assembly line works noiselessly as cockpits are moved along from station to station. When all components have been attached, the cockpit reaches the end where it undergoes a function test. Cable harnesses, assemblies and control electronics are checked for function and safety and control units are initialized for the engine, air-conditioning, dashboards, and other components.

Once the cockpit has been prepared and finished, it meets the body of the vehicle where the two are attached. The overhead monorail has 60 crabs that can be maintained wirelessly via infrared codes and are monitored and operated from a central control computer. Workers have access to plant overviews to the level of detail required for their job, and the state of the plant and each station can be monitored to ensure smooth operation.

The control program for the assembly line is stored on an MMC chip; when the system needs upgrading, a new Simatic S7-300 is inserted and is immediately ready for operation. If any section of the line encounters problems, the remaining sections of the line complete their work independently without delay.

The following video is an overview of Siemens electrification, automation and digitalization projects.