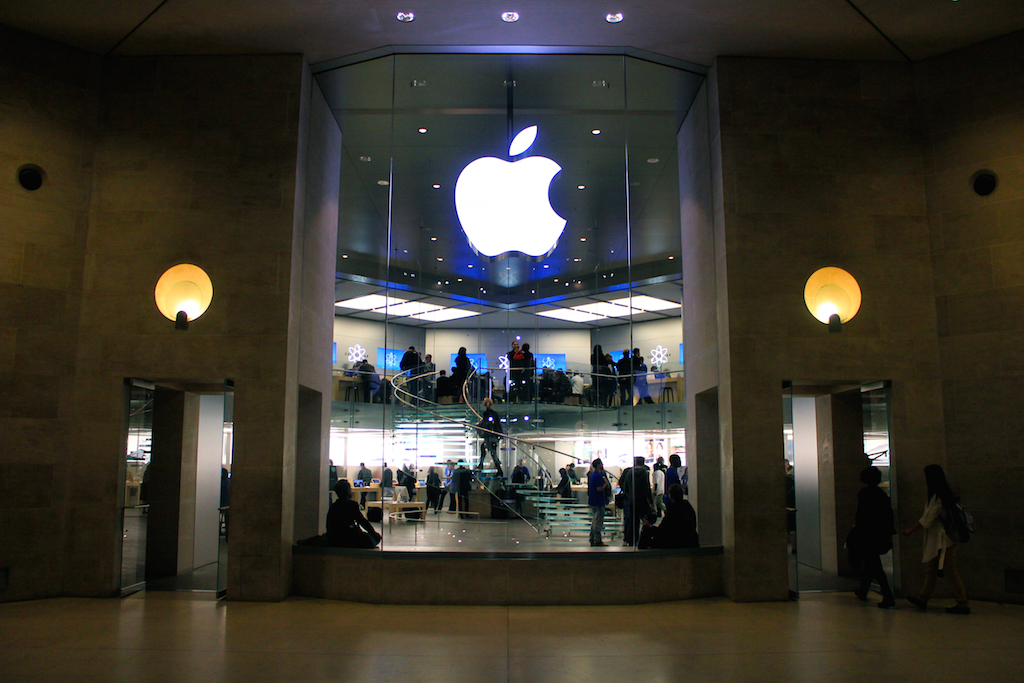 Any really good company will continually pursue innovation, create exciting new technology, and appear that it is in possession of a magical Golden Goose.

For Steve Jobs, the quality of a computer or iPhone was largely determined by the graphical user interface (GUI). Of course, anything “under the hood” had to be world-class as well, but the user experience was key. And according to MacWorld, watching what Apple is currently patenting provides insight into the future of iPhones, iPads, Macs, Apple Watches, etc.

As the ongoing patent disputes between Apple and Samsung and others show, patent litigation is so common that an Apple Litigation Wikipedia Page is devoted to it. Indeed, the world of patents is a mix between the wild, wild West and the dystopia of Blade Runner.

The following is recent list of Apple patents, provided by Justia Patents: