Building a strong economy is not unlike gardening. Fresh tilled organic soil that provides the right environment for growth, plenty of sun and water given at regular intervals so plants grow naturally, and keen oversight by knowledgeable people to make sure nothing, for example, pest infestations, destroy product.

There has been talk for years about a Silicon Valley versus Boston or New York rivalry. However, with Silicon Valley providing up to five times as much start-up capital as Boston or New York, this is, at best, a David and Goliath story. Individual industries or industry sectors may be the place Boston and New York have a chance to be on equal footing with Silicon Valley. Perhaps the most important thing that can be said about Silicon Valley and Boston is that they are models of high-tech industry development while New York is just getting in the game. In all three cities, world class industries have had a trickle-down effect, boosting the local economy and making communities richer, stronger and more vibrant.

The Little Engine That Could

According to experts, the US venture capital market is at the heart of its strong and innovative economy. Cisco, Genentech, Lotus, Apple, Microsoft, Dell, and lately Google and Facebook started out with a handful of visionaries who built their companies into multinational powerhouses after cutting the umbilical cords to their venture capital suppliers.

While living in Japan during the 1990s, I saw how difficult it was for companies to become incorporated needing a minimum investment of $100,000 just to get a corporate designation. Things have changed in Japan since then and much of the world is busy clearing similar financial and bureaucratic hurdles so small companies can blossom, making economies more competitive.

Not even Wall Street spends the kind of time and effort with start-up companies that Silicon Valley does. Wall Street invests in established companies leaving people with deep pockets to take high risks on long shot ideas.

Boston As A Model

Going back decades, Boston has benefited again and again from its clustering of universities, research institutions and high-tech industries. Boston is a big “transdisciplinary research network” with linkages within and between clusters of businesses across industries.

Companies are nodes in a network of related companies and continually access useful knowledge from direct and indirect partners, thereby increasing innovation. The secret sauce is not the independent existence of all these institutions,but the way they network, collaborate and communicate with each other and with local and state governments.

This set up creates competition, hard work, and cross pollination that produces “swarms of innovation” that ignite economic growth, productivity, employment and income. The “clusters” are hotbeds of innovation and whenever interesting ideas or technology bubble up to the surface, hungry venture capitalists are waiting to assist in the commercialization of new products and services. New embryonic ideas are nurtured and set on the path to IPOs, acquisitions, new financing as well as inevitable frequent failure.

Boston started with the development of Route 128 in the 1970s that fueled growth in defense related companies, minicomputer and data storage in the 1980’s and software, telecommunications and biosciences companies in the 1990’s. Another component of Boston’s strength is its ability to quickly and efficiently spin off new companies built on breakthroughs in university research from professors, researchers and students at MIT, Harvard, Boston University, and Northeastern and more than 70 other institutions of higher learning.

With a plethora of incubators, centers for research and commercialization and technology parks Boston has the networks needed to keep the economy humming, as evidenced in its recent relatively quick emergence from the Financial Crisis of 2007.

The US government, often seen as a barrier to economic growth, passed the Bayh-Dole Act of 1980, which allows universities to profit from innovations developed by their researchers and for inventions arising from federal government sponsorship to be quickly transitioned to the private sector to benefit the public.

Boston University, for example, has a Photonics Center, an Entrepreneurial Management Institute, and the Boston Community Technology Fund providing venture capital for scientific and technical businesses. BU also has the Bio Square Technology Park for medical innovations, a Health Care Entrepreneurship Program and the Fraunhofer USA Center for Manufacturing Innovation; all set up to promote knowledge & economic growth.

MIT has created over 4,500 high-tech spinoffs worldwide, with revenues close to $350 billion with 1,065 headquartered in Massachusetts and employing over 150,000 employees.

It is the closeness of these companies that makes Boston a strong engine of technology growth. Knowledge networking and transfer of research results is easy when people can sit down together in informal surroundings and exchange ideas. 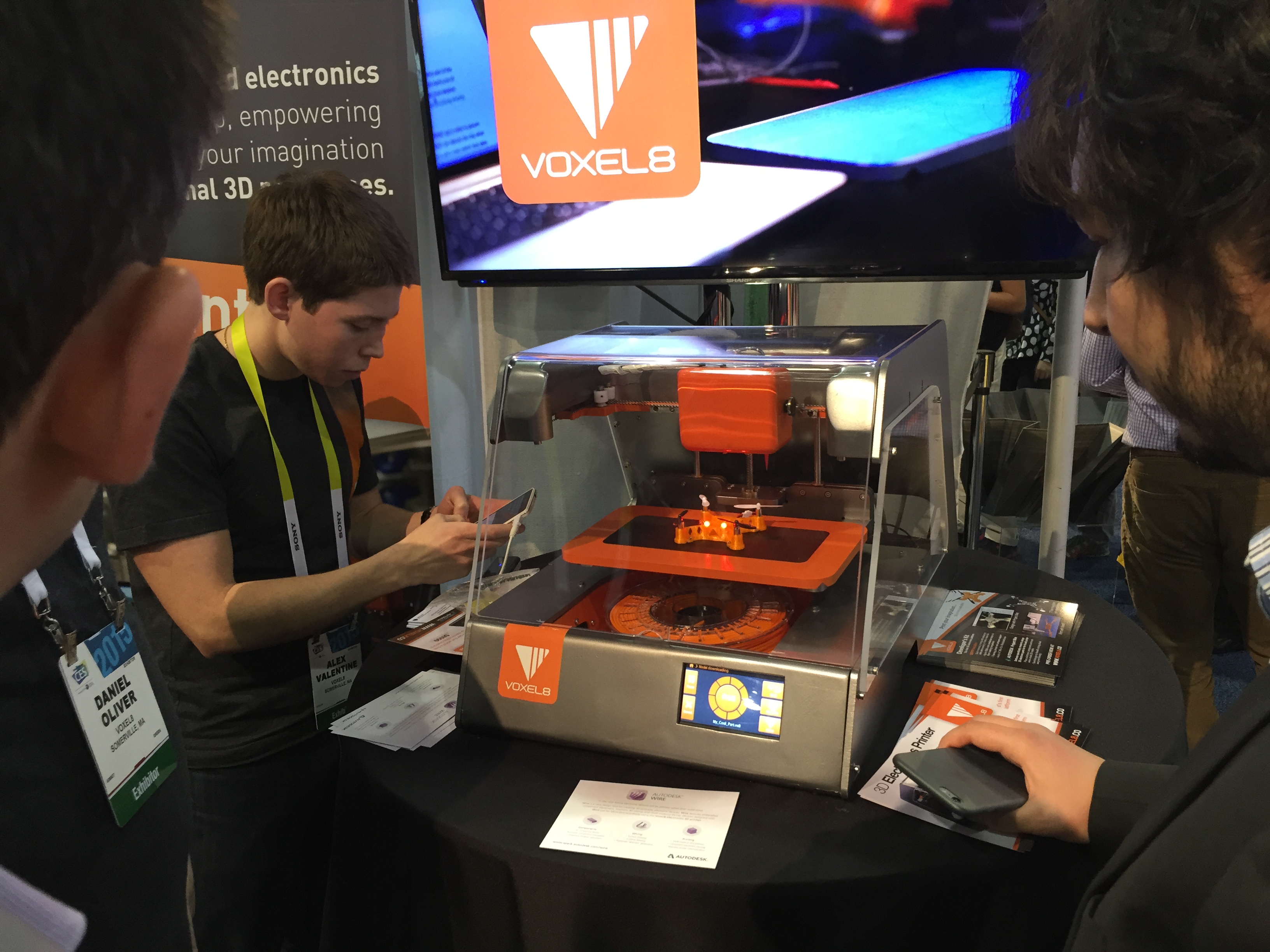 Where Next For Car Technology? Holographic Windscreens? [Infographic]