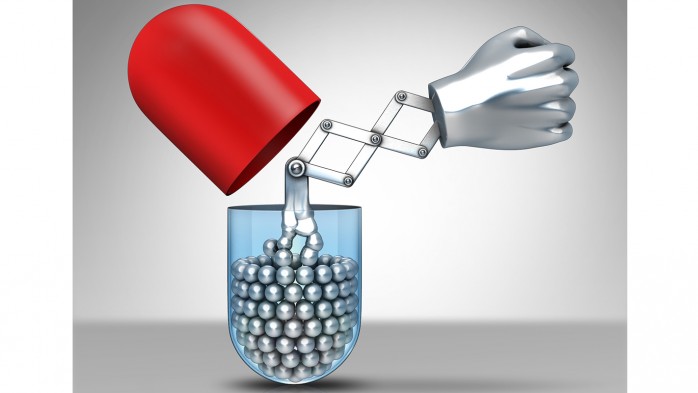 Metal nanoparticles as nanocarriers are increasingly being used to treat all sorts of medical conditions. Metallic nanoparticles are also emerging as new carrier and contrast agents in cancer treatments in which conventional treatments are largely ineffective.

The ‘nano-terminators’ are made of gallium indium alloy, a liquid metal. The researchers placed the liquid metal in a solution with molecules called polymeric ligands. They used ultrasound to turn the metal into particles, each measuring about 100 nanometers in diameter. Once the particles separated, the ligands binded to their surface and formed a skin that prevents the particles from fusing back together into larger particles.

Then, researchers mixed the common chemotherapy drug doxorubicin into the solution. The ligands on the nanoparticles absorbed it to hold it inside, creating drug-laden vessels.

These liquid metal particles can be injected into the bloodstream, which will help in efficiently delivering and releasing the doxorubicin inside the cancer cell to kill them off. In addition, as the liquid metal dissolves, it releases gallium ions which further boosts the effectiveness of anti-cancer drug.