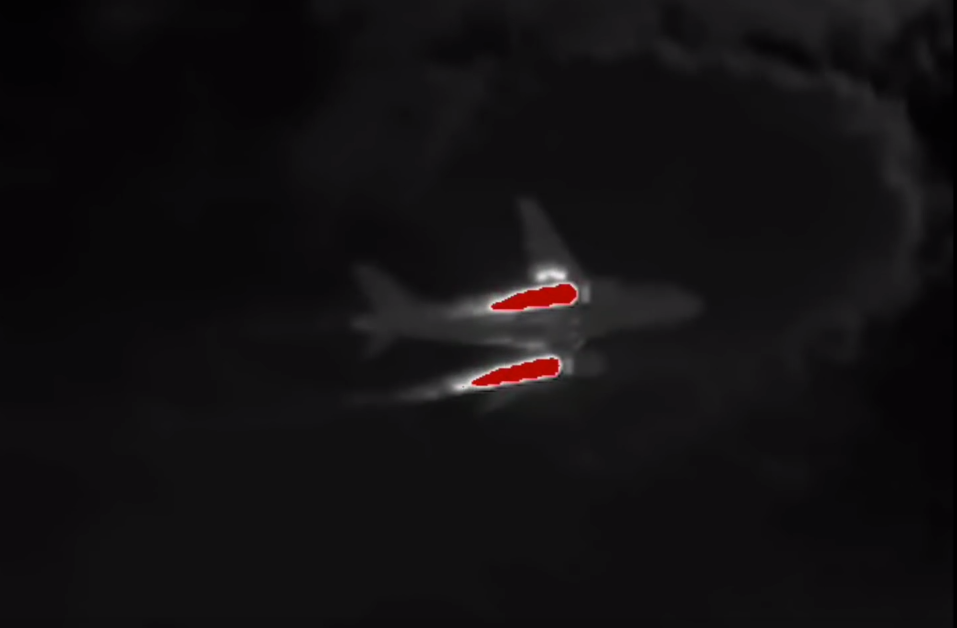 Recently, the World Health Organization (WHO) announced that air pollution kills 16,000 British people a year. In order to raise awareness of the amount of pollution produced by vehicles, Professor of Air Quality at Kings College (London) Martin Williams proposes thermal imaging as a potential means to “see air pollution as its happening.”

Professor Williams commented, “By using infrared technology you can physically see pollutants and how they spread from the source, into the air. Optical Gas Imaging (OGI) cameras based on infrared technology, that physically show pollution – whether fumes from a car, airplane or train – will help enormously in getting the message across.” With young children so vulnerable to pollution, Professor Williams said one of the major concerns centers on prams and push chairs being so close to vehicle exhaust level: “If parents could see what it looks like pushing their child through a band of raw pollution, they would take preventive action.”

While the World Health Organization and other environmental groups are leading the way and using cutting edge technology to track and monitor air pollution, this, according to FLIR Systems – Chris Brown, only scratches the surface when it comes to raising awareness about the harmful effects of air pollution and reducing its impact.