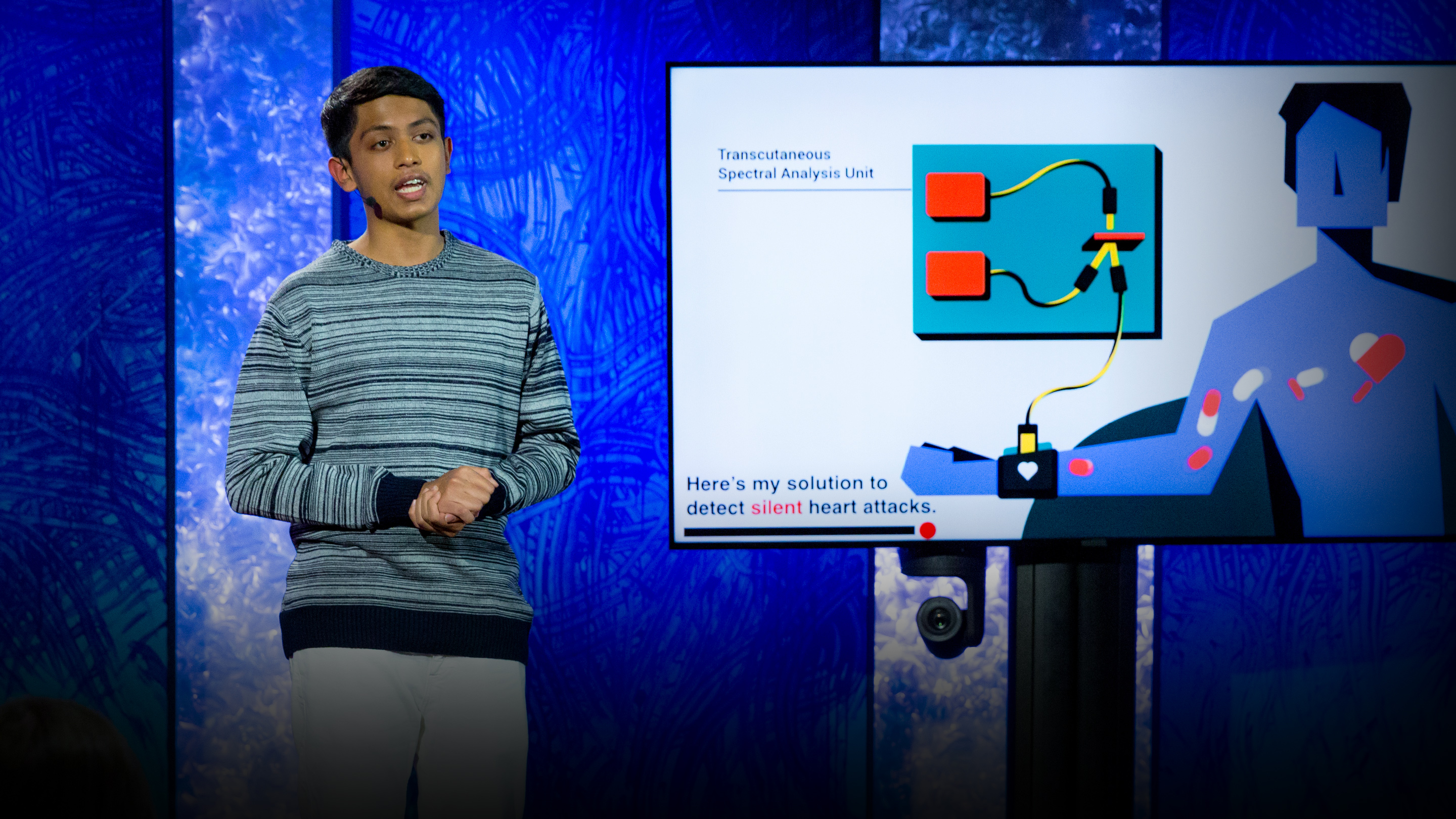 Akash Manoj, 17 years old boy from India, has developed a device to predict silent heart attacks, which can help in saving millions of people who die of heart ailments every year.

His device is like a silicone patch that is worn around the wrist or placed near the chest and can prove to be life saver for heart risk patients.

According to Manoj, our heart sends numerous signals to the body before going in to crisis mode. His device can detect them and predict a heart attack six hours before it can happen.

Manoj lost his grandfather, who was a diabetic and had high blood pressure. Manoj said, “When I was 13, I had lost my grandfather to a silent heart attack. I was just playing around when suddenly I saw him collapse right in front of my eyes,” His grandfather’s death prompted him to take up this project.

The device needs no blood test and is inexpensive

It alerts patients at the right time so that one can get the emergency medical support in time.