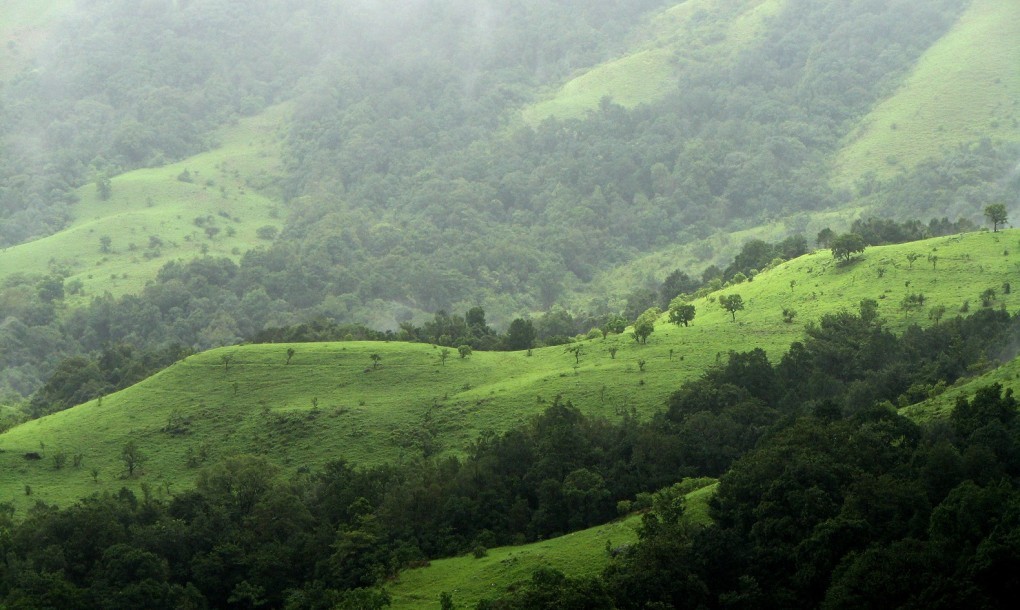 They attempted to plant 50 million saplings along forests, highways, along railway tracks, and country roads in 24 hours, and broke the previous record made by Pakistan’s Sindh Forest Department with a comparatively paltry 847,275 trees in 24 hours in 2012.

At the Paris Climate Change Conference, the Indian government pledged to increase forest cover to 95 million hectares (235 million acres) by 2030, and for that the government has earmarked $6.2 billion.

This mass-planting event is a great step to achieve this goal. Akhilesh Yadav, Chief Minister of U.P., told volunteers at the event, “The world has realized that serious efforts are needed to reduce carbon emissions to mitigate the effects of global climate change.” As per senior forest official Sanjeev Saran, tree-planting sites will be monitored through aerial photography at regular intervals to keep track of survival rates of the saplings.

Auditors from Guinness World Records kept tabs on the drive to accurately record numbers. “We are trying to maintain full transparency,” Saran said.

“They are out in the field and are supervising the plantation drive,” he said. “We do not know who they are or where they are at this point in time. They are working incognito, and this suits us.”

It could take up to two months for the Guinness Book of World Records’ incognito auditors to verify and declare the new world record.