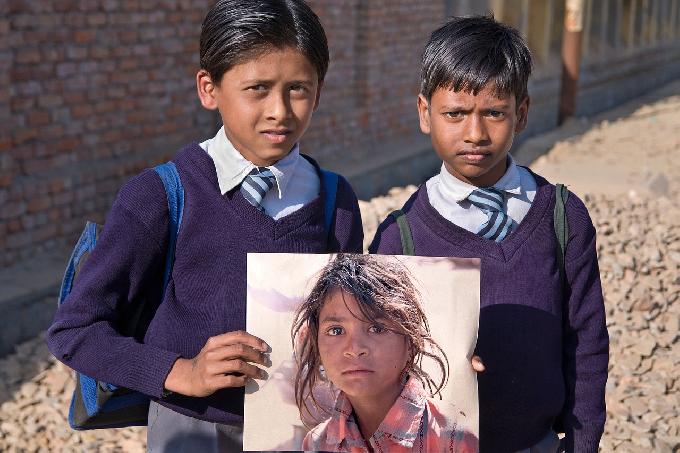 Photo by Devanath / CC BY

In India, countless numbers of children go missing every year. To track down lost children, police in New Delhi tried a new technique: using facial recognition software. To their surprise, nearly 3,000 missing children were identified in only four days after they adopted this software program.

Delhi police did this trial from April 6 through 10, testing around 45,000 children living in children’s homes across the city, 2,930 of whom were recognized as missing.

Earlier authorities used to post photos of missing and found children on a nationwide online database called TrackChild, where they could be viewed. Police information was shared between agencies and with citizens.

Activist Bhuwan Ribhu said, “It is almost impossible for anyone [to] manually go through photographs to match the children.”

In response, the child welfare organization called Bachpan Bachao Andolan developed a facial recognition software for automating TrackChild’s photo comparison process. This software stores the facial features of all the missing children and matches them with photographs in the country’s database. This way, the program can instantly establish identity. The recognition system uses one or both of two main approaches — geometric or photometric — for identifying and matching the children.

Now, Indian authorities are working to reunite these missing children with their families.

The campaign group is hopeful that this recognition software could be used to help identify more missing children throughout the entire country.