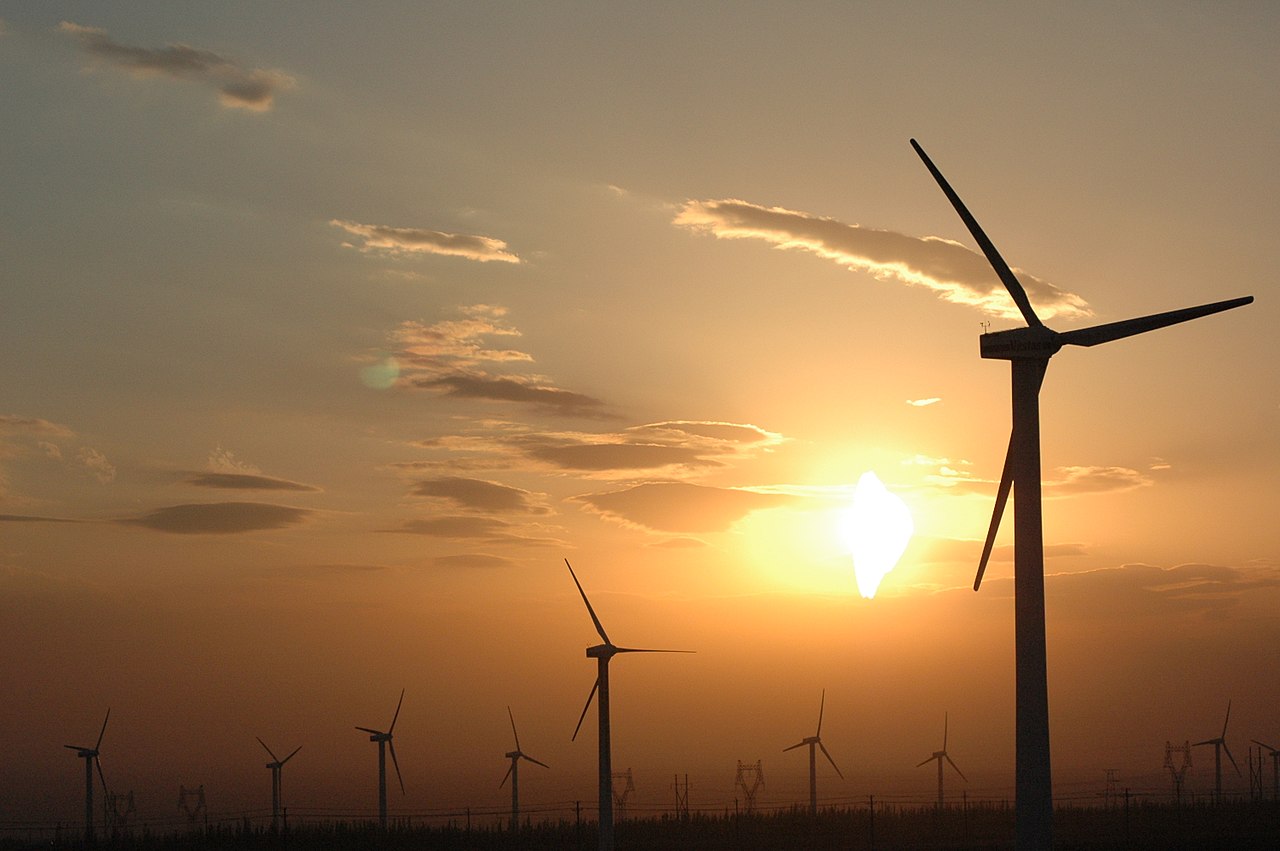 According to global credit rating agency Moody’s Investors Service, India will surpass the compliance commitment it made to address climate change through renewable energy investments under the landmark Paris agreement.

Many large scale renewable energy projects in India are expected to help India surpass its commitment to cut carbon emissions. According to Moody’s report, by 2022, 45 percent of all energy generated in India will be from non-fossil fuel sources. However as per international Paris Agreement in 2015, India was only committed to 40 percent non-fossil fuel sources.

Report also focused on the share of coal-based power generation in India that is expected to fall to 57% by 2030. India has plans to have 175 gigawatts of renewable energy capacity operational by March 2022 and 500 gigawatts by 2030.

India has full focus on shifting towards solar and wind energy

Sameer Kwatra, from the Natural Resources Defense Council, said, “There is a realization that renewable are quicker, cleaner, cheaper and also strategically in India’s interest because of energy security; it just makes financial sense to invest in renewables,”