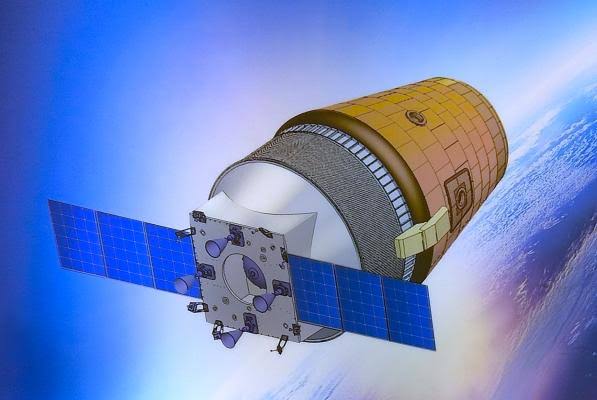 India plans to send this robot as a part of an unmanned mission to space later this year. The unmanned flights are part of the human space mission ‘Gaganyaan project’, which eventually will send Indian astronauts into space.

‘Vyom Mitra’ or a friend in the sky, can reportedly speak two languages, is capable of conversing with astronauts, recognizing them, and responding to their queries.

“Our robot is like a human, and will be able to do what man can do, although not as extensively,”

ISRO scientist Sam Dayal, said, “It’s called a half humanoid because it doesn’t have legs,” “It can only bend sidewards and forward. It will carry out certain experiments and will always remain in touch with the ISRO command center.”

ISRO plans to send two unmanned missions before the Ganganyaan mission. In these missions, it will analyze how the human system will behave in the environment control life support system.

For manned mission, four Indian Air Force pilots have been shortlisted. At present they are going through an 11-month training programme in Russia.

Is This What LaGuardia Airport Will Look Like by 2021?