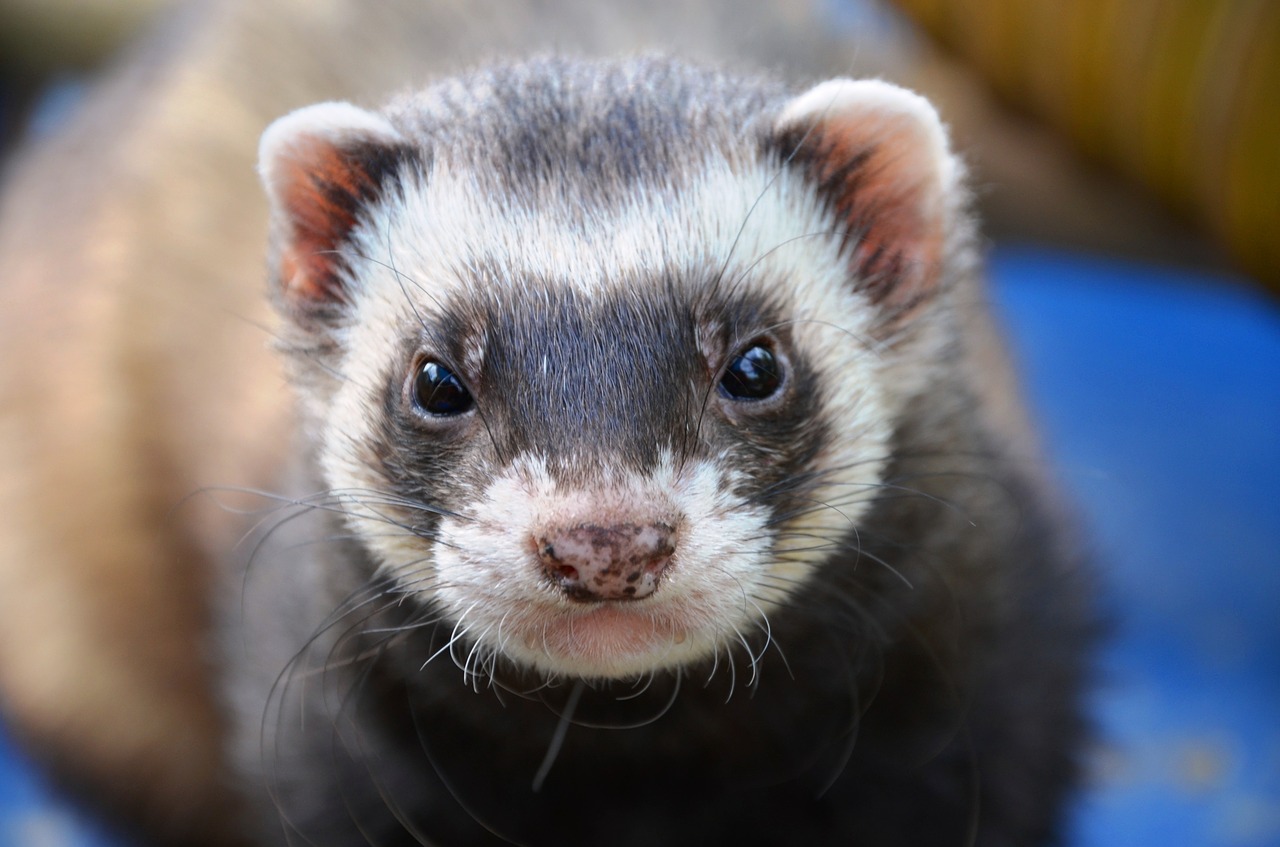 Image by Daniel Steinke from Pixabay

The first clone of a currently endangered species called Elizabeth Ann has been brought back to life…literally.

The specimen from the Black-footed ferret family has been reincarnated in the United States for the first time. This was all made possible by a team of researchers using cells from a deceased animal of the same genus.

What Does This Mean?

This is excellent news for the planet’s endangered and quite possibly extinct species, such as the Dodo on the islands of Mauritius or the Kwagga in South Africa. This advancement will subsequently pave the way in rescuing other species in a similar state and is also a win-win for conservation efforts in the biological realm.

How The Process Was Initiated

The cells were harvested from an ancestor of Elizabeth Ann called Willa, who passed in 1988. Willa’s DNA was sent to the Frozen Zoo at the San Diego Zoo Wildlife Alliance to preserve for future use.

In November of 2020, it all came to light when researchers injected Willa’s DNA into an embryo and resurrected her DNA with a form of electric therapy and was then transferred to a domestic type of ferret, which saw the birth of Elizabeth Ann as a result.

Although the concept of cloning is nothing new, the fact that we were able to retrospectively go back in time and revive a black-footed ferret is nothing short of a miracle. The loss of various protected species has an adverse impact on our planet’s biogenetic diversity.

When there is a variety of genetics at play, it cushions the dynamic ability of a species to withstand diseases and other environmental stresses it gets exposed to-which is crucial to the survival of the species in question.

More importantly, when there is diversity involved, it also lowers the risks associated with species inbreeding. Inbreeding brings about an array of potential problems, such as an animal’s ability to produce a high rate of offspring, which in turn brings the cycle full circle by creating more diversity to the species.

Duct Taping a Superman Figure to a Phantom 3 Drone Results in Cool Video
China’s Energy Industry Water Use to Double By 2035
Engineers Vying for $250,000 Sikorsky Prize, Unclaimed for 30 years