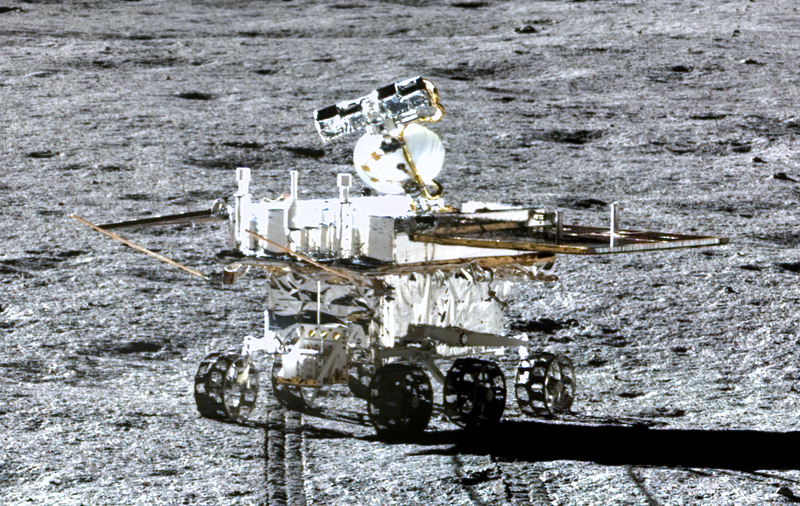 Australia is planning to expand its space industry. Recently Australia has signed a deal with NASA to send an Australian-made lunar rover to the Moon. This semi-autonomous rover will be on a mission to collect lunar soil that contains oxides. NASA will also utilize Australia’s rover to examine how its oxygen could support human life in space.

So, this mission will work towards establishing a sustainable human presence on the moon. It will also ensure the infrastructure required to support future missions to Mars.

This is Australia’s first-ever mission to the moon. The country is, investing $50 million to build this lunar rover as a part of NASA’s Artemis project.

He said, “This is an incredible opportunity for Australia to succeed in the global space sector, and is central to our government’s vision to secure more jobs and a larger share of the growing space economy,”
“By 2030, we want to triple the size of our space sector — adding $12 billion to our economy and creating up to 20,000 new, high-skilled jobs — providing more opportunities for Australians and industries. Our government has invested more than $700 million in the civil space sector since July 2018, supporting core industries including manufacturing, robotics, engineering, mining, and resources.”

NASA Administrator Bill Nelson said, “By working together with the Australian Space Agency and our partners around the world, NASA will uncover more discoveries and accomplish more research through the Artemis program,”
If the development process goes as per plans, NASA will send the rover to the moon. But it might land in 2026.