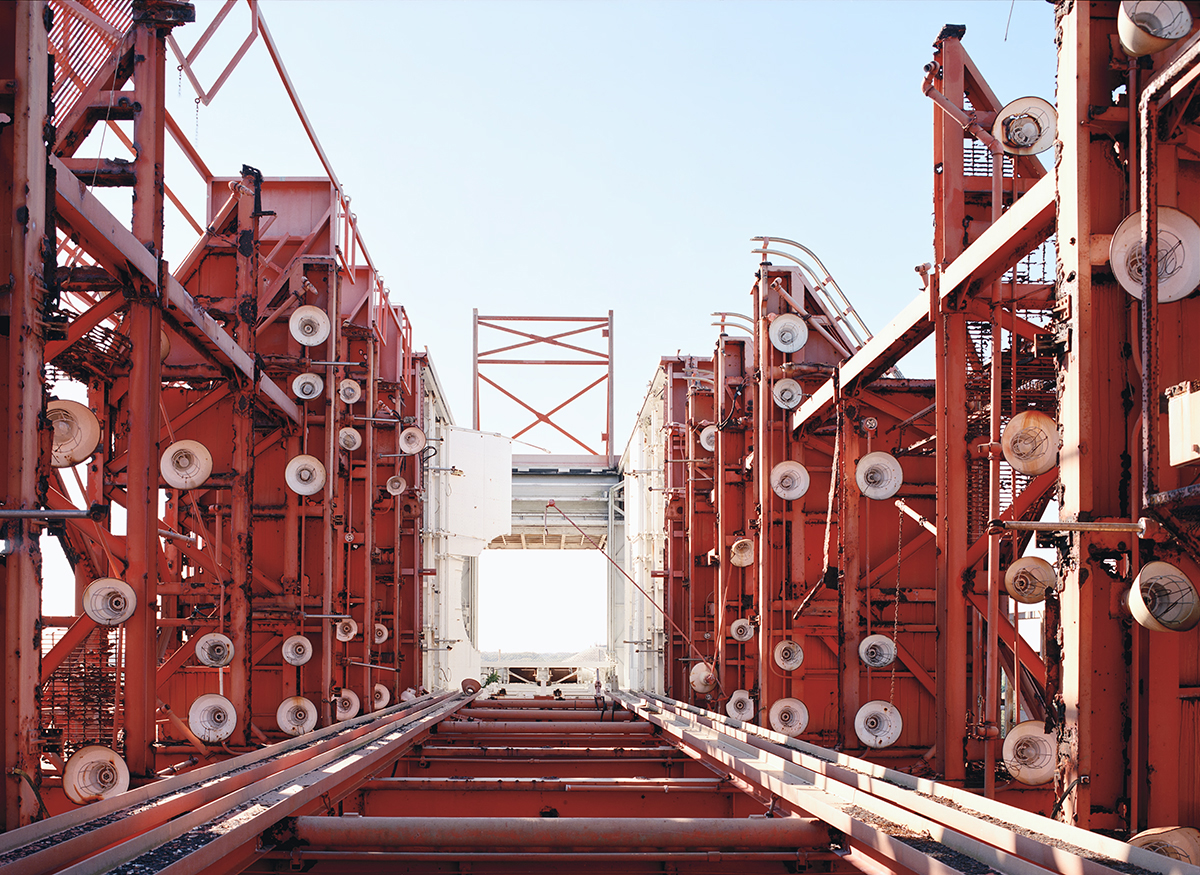 In a new book, “Abandoned in Place” by Roland Miller, now defunct US aerospace facilities are described as “lonely launchpads” and “rusted rockets” leftover from the heyday of US space exploration and competition with the former Soviet Union.

Although many of these facilities contain environmentally hazardous pollution including toxic rocket fuel components and tainted soil and groundwater, they are a testament to an earlier age of great innovation and advancement.

Abandoned In Place is a photographic exploration of the American space-launch and research facilities that played a crucial role in the early period of space exploration. The project serves not only as a documentary body of work, but also as an artistic interpretation of these historic sites. A unique combination of documentary, abstract, and hybrid images allows Abandoned In Place to be viewed from many perspectives. The exhibition records a vanishing era in both the space race and the cold war. The temporal nature of life is evident in views of decaying sites which once captured the attention of the entire world.

The facilities photographed in Abandoned In Place portray one of the most historic and technical adventures of the last century–from our first unmanned flights beyond the atmosphere to landing men on the moon. A sense of the urgency of the space race is evident in many of the images. Signs and labels in the images reflect the technology of the era. The structures depicted also recall the darker threat of nuclear war. Some of the images describe a future that could have been if the cold war had heated up. These launch complexes, engine test stands, and wind tunnels are the Bunker Hill and Gettysburg of the cold war. References to the Great Pyramids, Chichen Itza, Stonehenge, and other major archeological sites foreshadow the future of these modern ruins.

The goals of this project are to preserve and portray these abandoned sites through photography that surpasses the official government approach to documentation, and to lend some social, historic, and artistic insight to the subject.

One of the unique aspects of Abandoned In Place is the combined utilization of documentary and abstract approaches to the subject. This blended approach helps tell a more complete story of the effort to begin exploring space. The serendipity of juxtaposed objects and text on signs conveys a subtext beyond the documentary objectives of the work.”

The following images by Roland Miller are part of his new book “Abandoned in Place.” 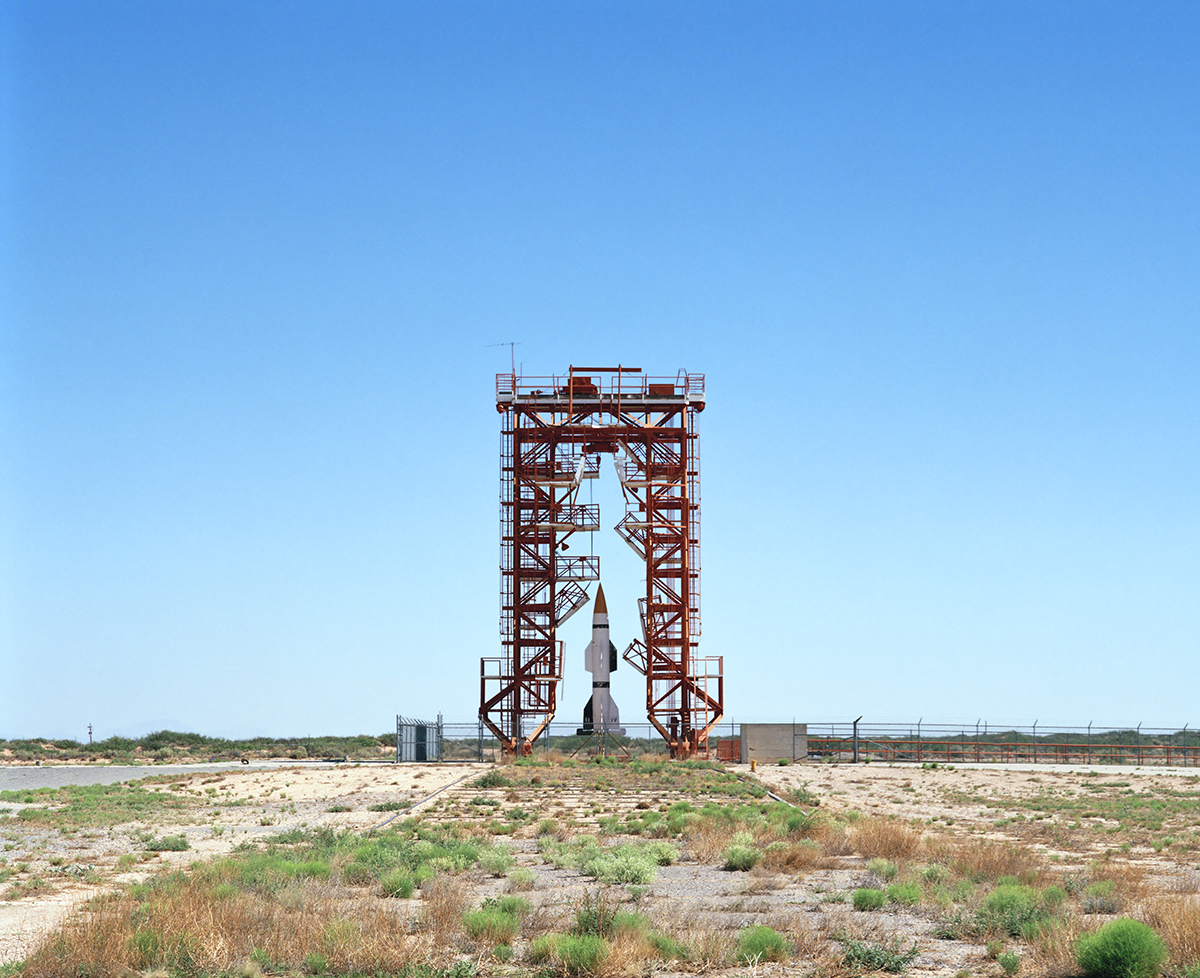 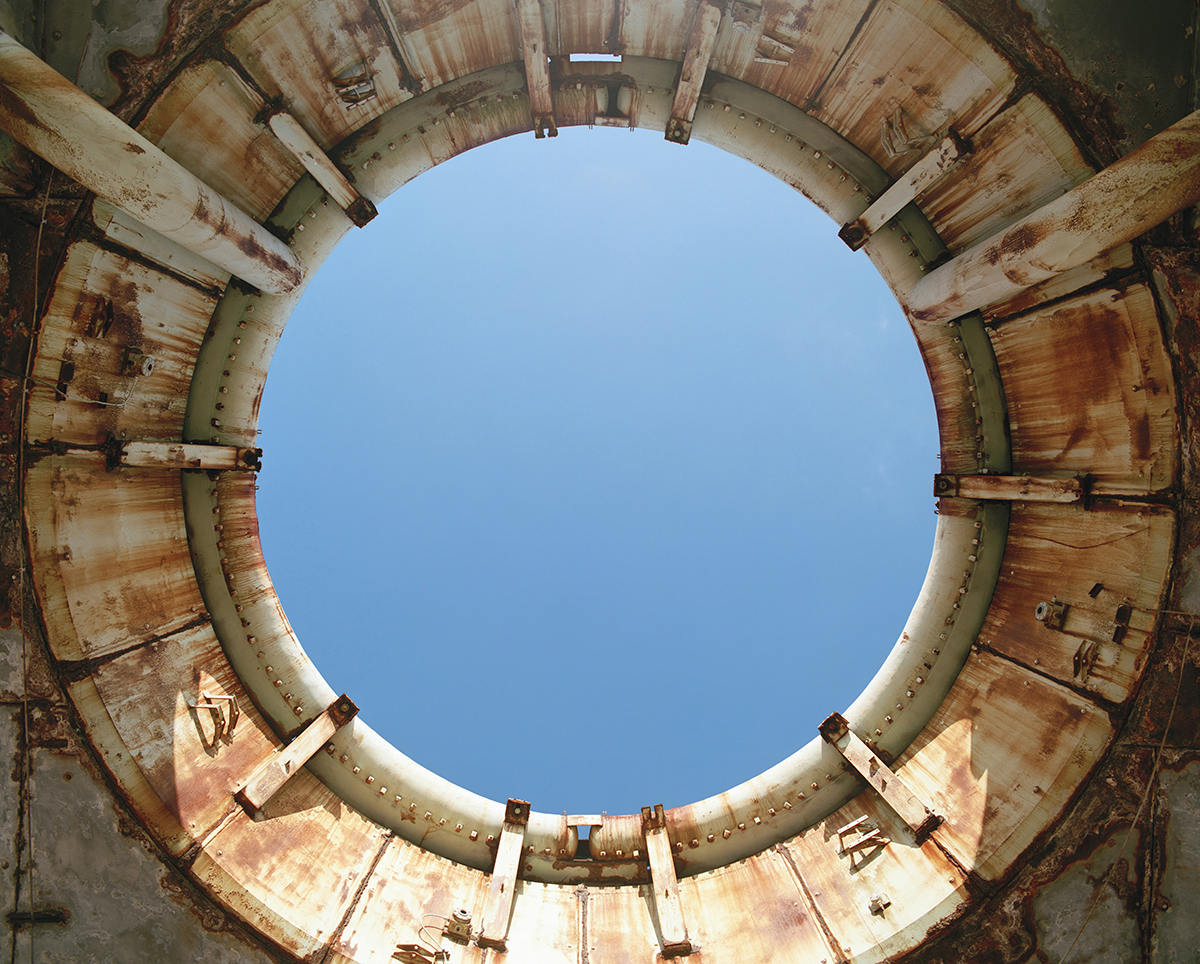 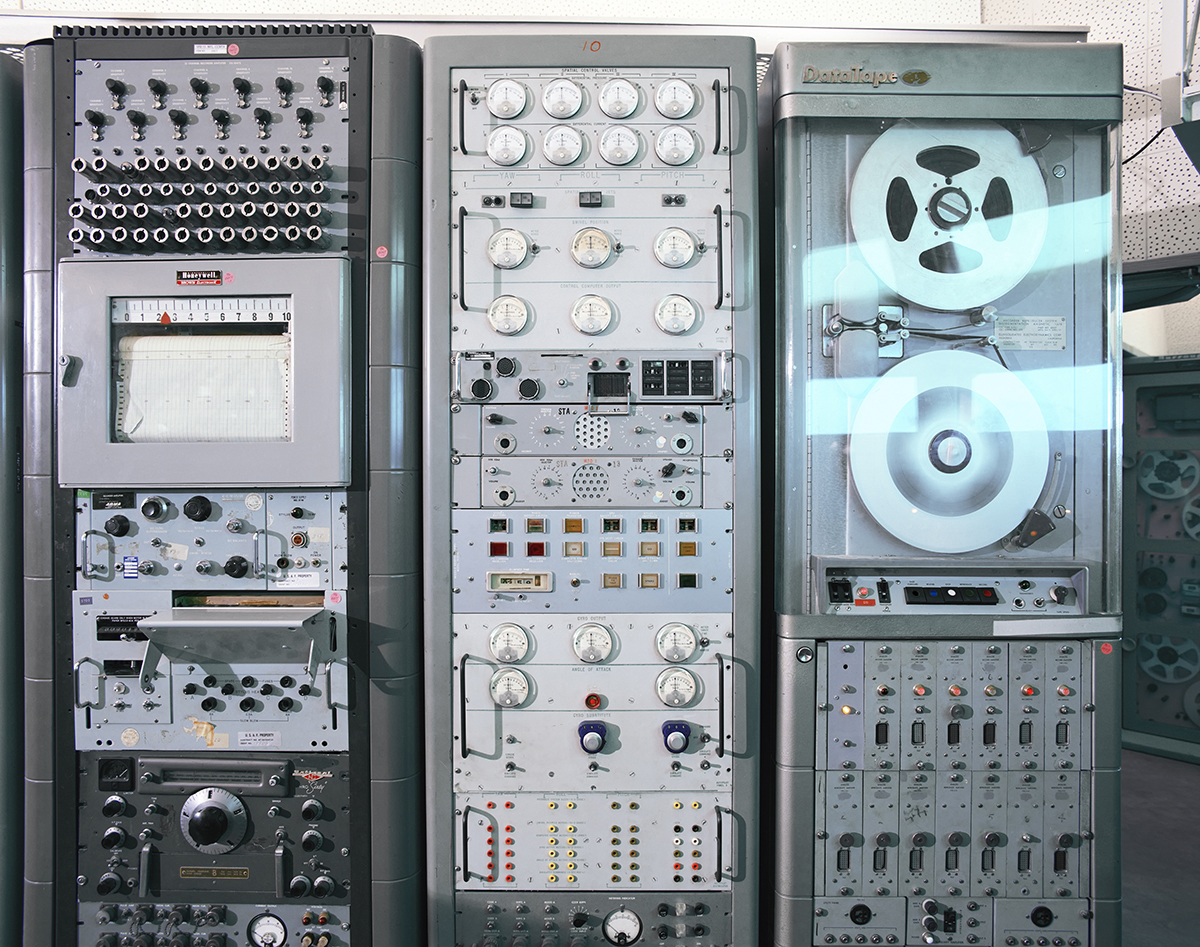 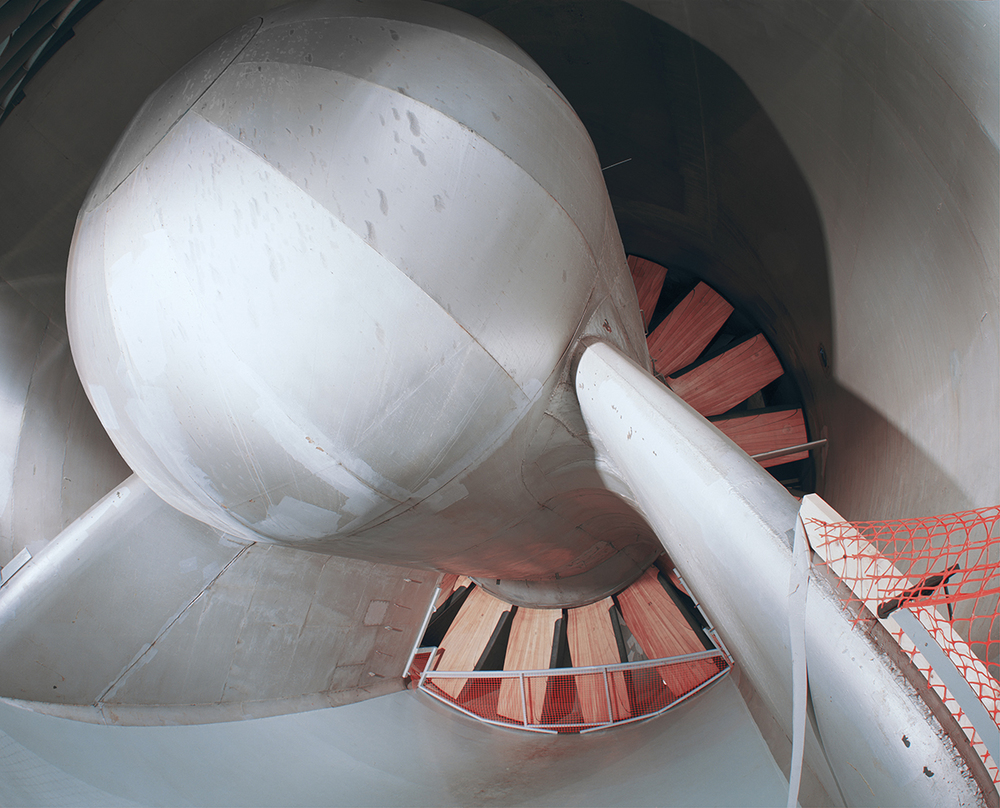