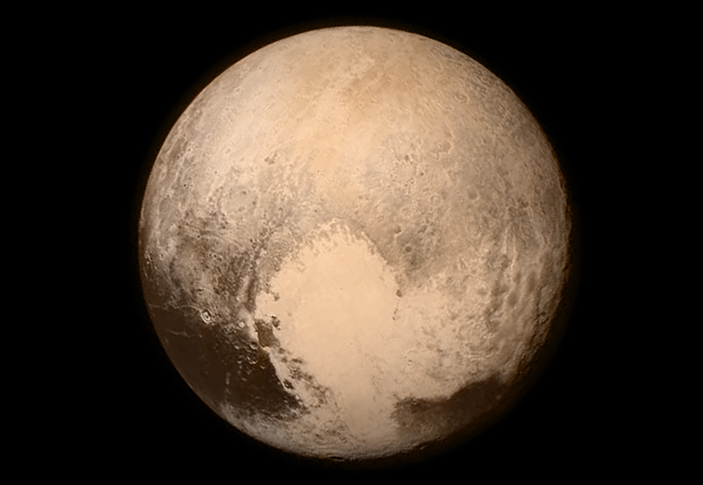 The New Horizons spacecraft endured a nine-year, 3.26 billion mile journey to capture the picture above of the dwarf planet Pluto.

It represents the closest, clearest image of Pluto anyone on Earth has ever seen, but even better pictures are reportedly on the way.

NASA posted the above image on Instagram before the probe entered into its autonomous data gathering mode.

The photo was taken many hours before the closest approach from New Horizons, meaning more breathtaking pictures on the way very soon!