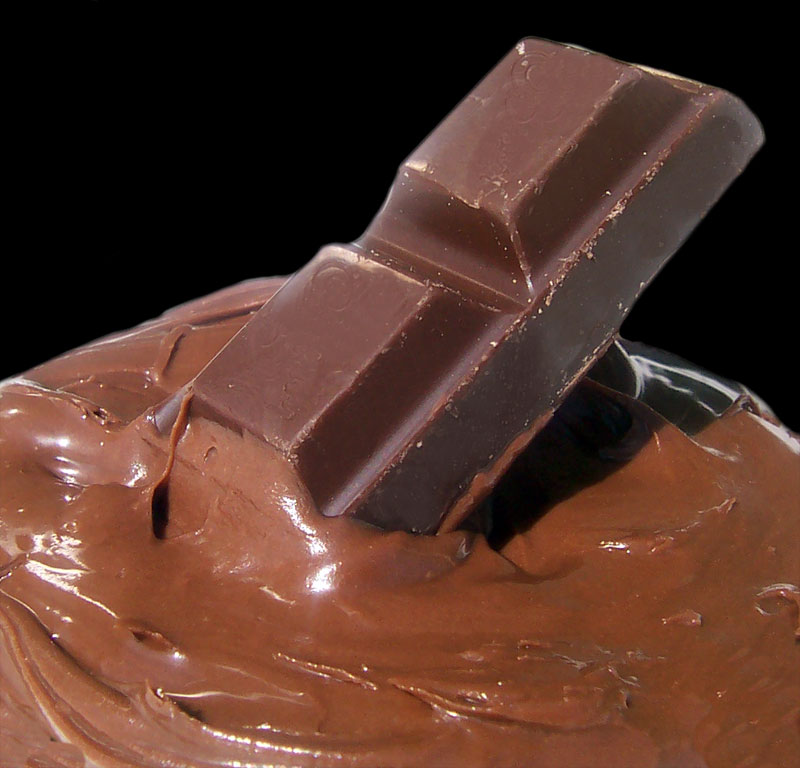 Drinking warm water with lemon and honey for a cough is a traditional home remedy. But this time-honored method to soothe a sore throat actually may not be as effective as you think. Researchers claim that chocolate is much better at soothing the throat.

Well, there is some strong evidence in place to prove that!

According to Professor Alyn Morice from Hull University, who has spent years researching the mechanism of the cough, cocoa is much better at treating both acute and chronic coughs than any natural remedy or widely used cough syrup.

Professor Morice is the head of the cardiovascular and respiratory studies at the University of Hull and a founding member of the International Society for the Study of Cough. He says the results from the largest real world study of over-the-counter (OTC) cough remedies undertaken in Europe shows that medicines that contain cocoa are more effective than standard cough syrups.

In the research, the chocolate-based medicines were able to suppress the cough in as little as two days, clearly outperforming their non-chocolate counterparts. But drinking hot cocoa was not found to be effective enough in comparison to sucking on a chocolate bar.