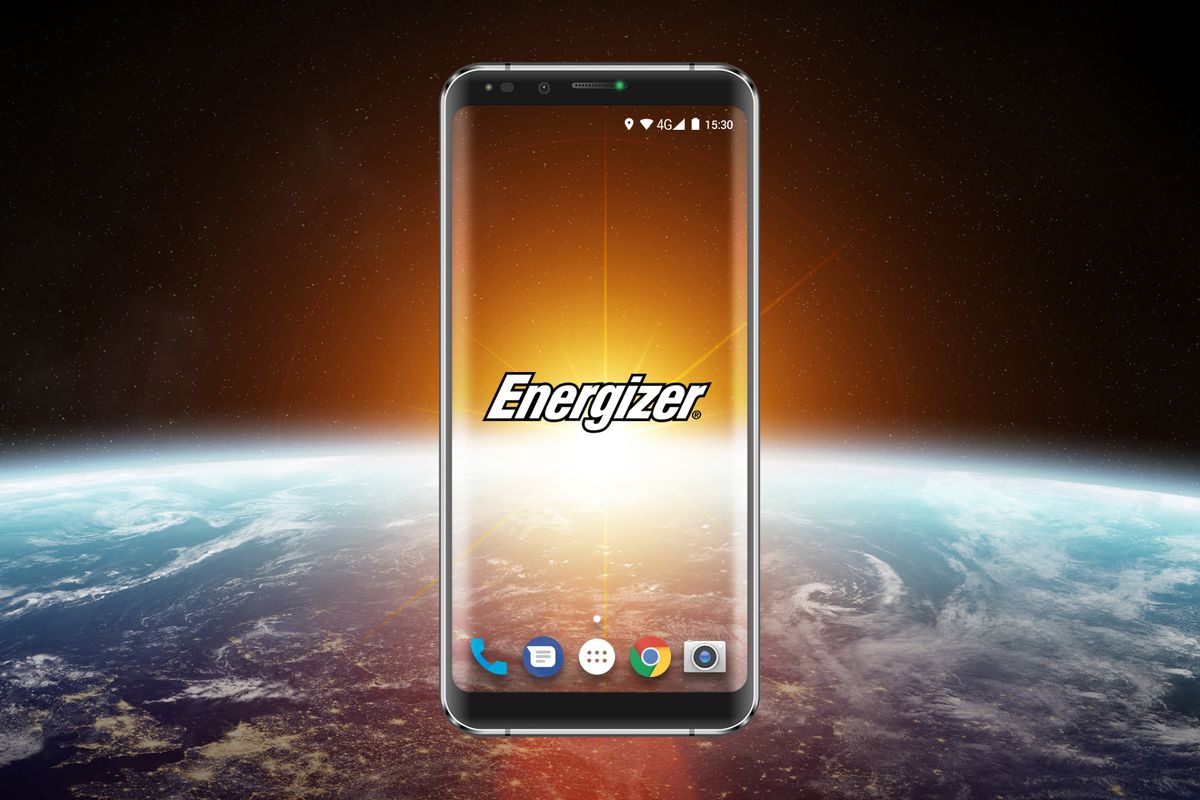 Did you know that there was an Energizer smartphone in the world?

It might be better described as “a phone with the Energizer brand and logo on it,” as it is produced under license by Avenir Telecom.

The Energizer Power Max P600S most notably has an incredibly hefty 4,500mAh battery, but there are a few other interesting features, which include:

However, the P600S runs Android Nougat — extremely old when it comes to smartphone tech.

It might not be the greatest phone on the market, but the Energizer P600S will be available in February for $349.99 with 32GB of storage and 3GB of RAM. If you’re willing to fork over $439.99, you can double both those specs.