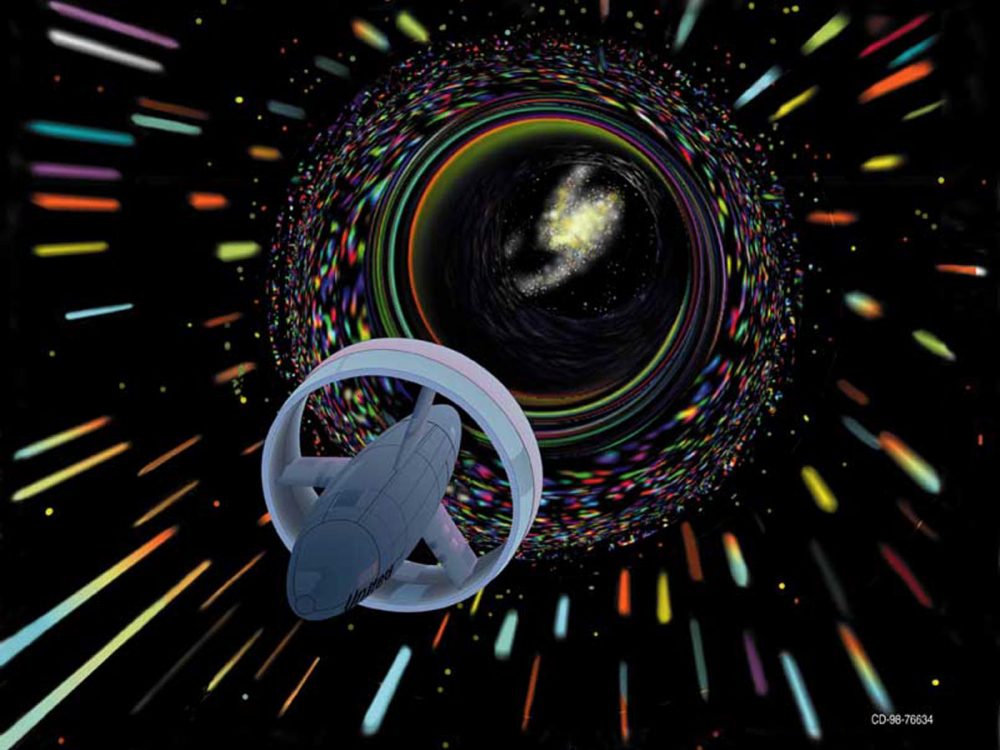 Atomic Rockets website provides a “cheat sheet” readers can use to get an overview of the types of nuclear and other exotic engines that might be used for interplanetary space travel, list dozens of types of propulsion systems along with thrust power, exhaust velocity, specific impulse, thrust, engine mass, and more.

Being knowledgable and skilled in rocket technology requires a technical mind and a technical background. John Bucknell of Icarus Interstellar has worked for Elon Musk at SpaceX and on engineering teams at Chrysler and General Motors.

A Roadmap to Interstellar Travel