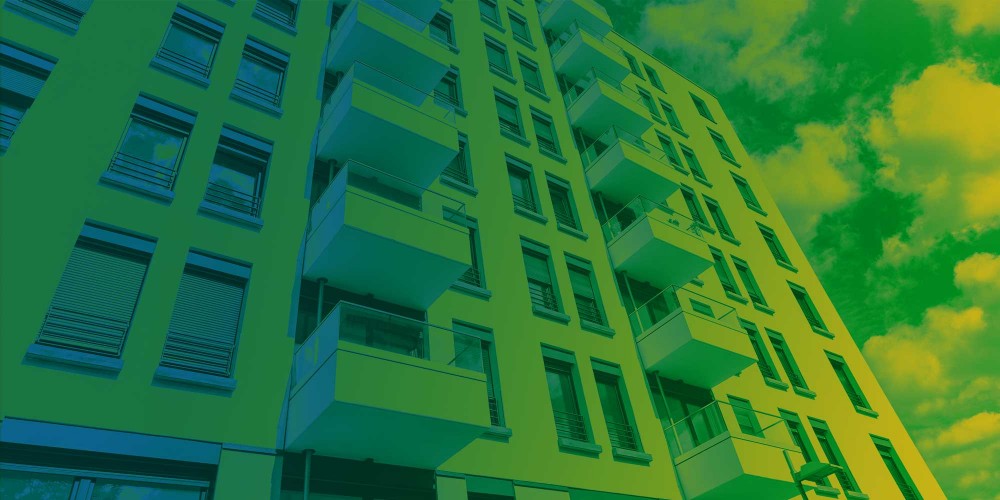 For those unfamiliar with IBM’s Chef Watson, the world of cooking has been revolutionized as Chef Watson creates new recipes using ingredients from all the world’s cuisines while helping cooks everywhere make great meals with the ingredients they have on hand.

Now, the IBM Watson IoT Platform is set to help build out the $7.1 trillion market made up of 30 billion connected devices by 2020.

Can IBM Watson Revolutionize the Internet of Things (IoT)?

Many have shown great enthusiasm for the prospects of smart cities as if cities can be as automated and efficient as Willy Wonka’s Chocolate factory; feed data into the system and miraculous insights will emerge at the other end. But there are detractors who believe building better cities isn’t about data and analytics but about more diverse planning boards where citizens actively participate, and the emphasis is on sustainability and life cycle planning over short-term profits.

IBM, for its part, has its own take on smart cities, and it believes its new IBM Watson IOT Platform will help improve the efficiency and livability of cities. IBM is teaming with other platforms such as the Jasper Control Center to help both enterprises and governments have:

Energy Efficiency: How Rooftop Solar Panels Are Changing The World