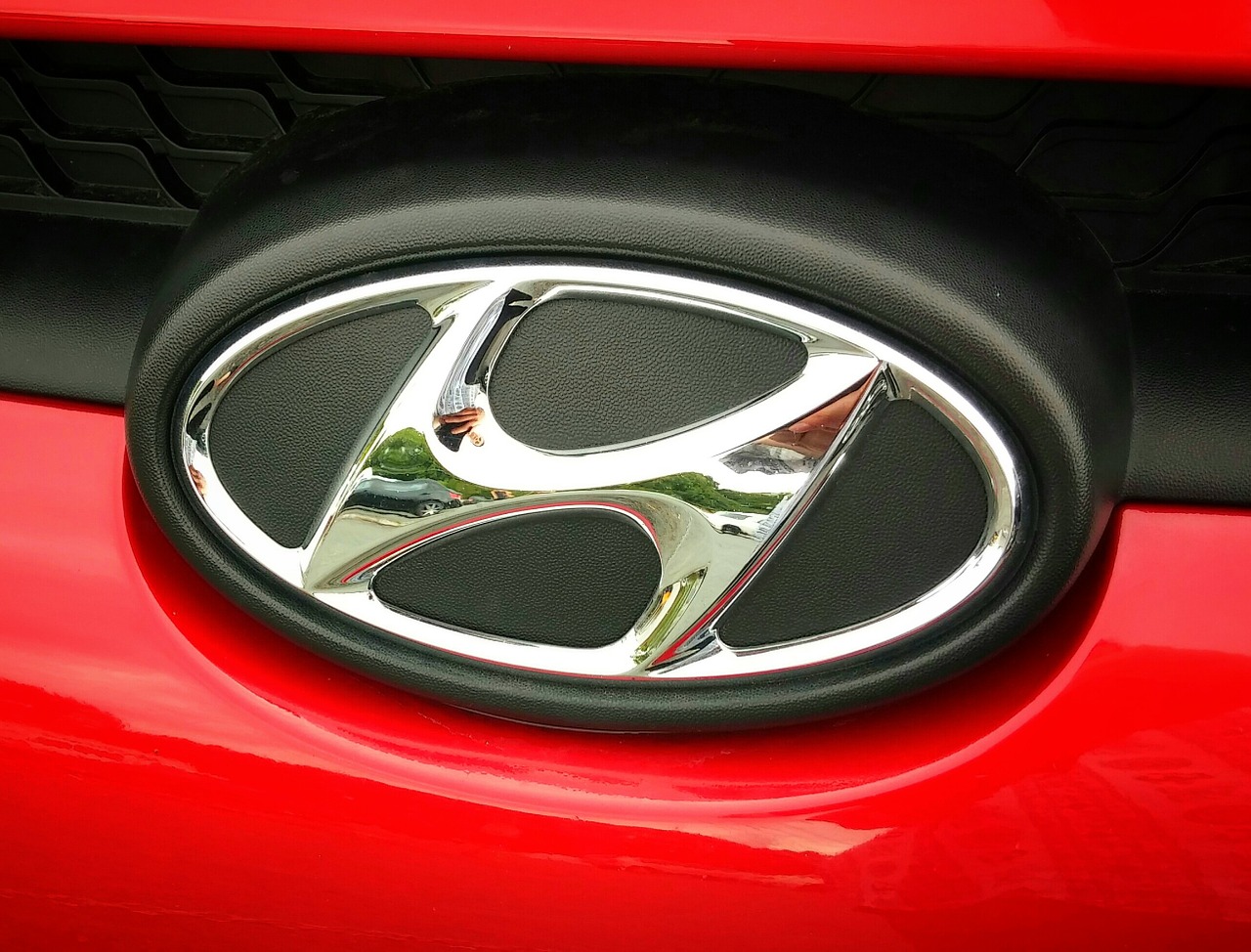 Image by KoalaParkLaundromat from Pixabay

As of March 2021, Hyundai Motors had already made 82,000 recalls of its sold vehicles. Even though it is a minor figure in the auto industry in terms of numbers, the per-vehicle cost basis makes the recall to be one of the most expensive in the industry.

Its rival, GM, had recalled seven million vehicles because of faulty airbags by its 2020 fourth quarter. But the value of the recalls cannot compare with the value that Hyundai will incur despite the high number of recalled vehicles.

The expensive fault that Hyundai experienced affected some of its electric cars. The company received 15 reports on battery fires. Even though no injuries or fatalities occurred because the fires happened when the vehicles were shut and empty, the company has to replace the entire battery system at a total cost of $900 million.

The said overall cost translates to $11,000 per car. The price stands as “astronomically high,” according to CNN business news. When compared with the $157 that GM spent on each recalled car, Hyundai will incur hefty costs.

Hyundai stated that it would approach LG to negotiate about sharing the costs because the fault was out of a misaligned cell of a battery. However, LG seems hesitant to agree to the collaboration.

The Hyundai case stands as a wake-up call to electric car manufacturers to know that electric cars could carry hefty costs of recalling and repairing. Additionally, manufacturers should be keen on the quality of the batteries, given that it is expensive to attend to battery-related recalls.

One of the recommendations from car experts is to make fewer parts on electric vehicles. The move will reduce the number of recalls. Additionally, car manufacturers should come up with a cheaper means of addressing battery fires. If it continues to require a total replacement, then it will continue to cause pricy recalls.

For more on this developing story, watch the video below on the impact of Hyundai’s car recall:

Plastic Bearings Are Superior to Metal, And We Are Going to Drive Around the World to Prove It!