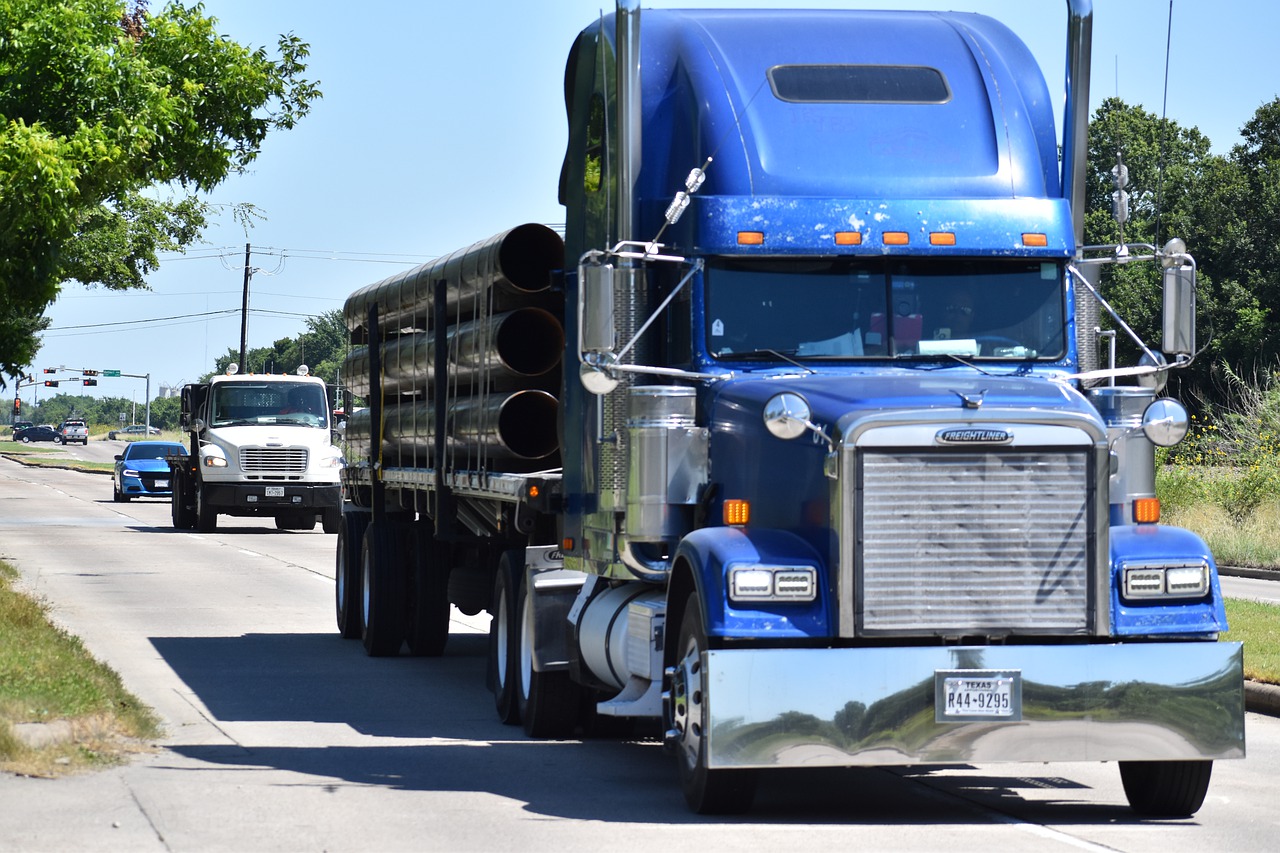 Image by F. Muhammad from Pixabay

Hyundai’s expansion to the hydrogen space is already underway, and the Koreans are now eyeing the American market for their new truck called the ‘Xcient Fuel Cell’. This is actually the world’s first mass-produced heavy-duty truck that runs on hydrogen power, so it is currently the only choice. The U.S.-based Nikola would be the other, but that company went through a very turbulent year and it hasn’t really recovered from it yet. So, the road for Hyundai in North America is clear and they’re ready to hit it.

The Xcient Fuel Cell uses a 469 hp electric motor which can deliver 1,724 lb-ft of torque, while the hydrogen fuel cell comprises two 90 kW stacks. In the battery department, there is a set of three cells that make up for a total capacity of 72 kWh, giving the needed boost in heavy-load situations. Hyundai promises a range of 250 miles while refueling from empty to full shouldn’t take longer than 20 minutes.

The particular model has already been tested extensively in Switzerland, where 45 of these trucks have covered a total distance of 466,000 miles. The Swiss have ordered another 140 units to be shipped until the end of the year, while Hyundai is estimating a total of 1,600 Xcient trucks to roam Europe by the end of 2025.

The main problem in Europe and America for that matter remains the low availability of hydrogen refueling stations. Right now, there are 45 in the United States, with 43 of them located in California, so this is the state that’s going to foster the first Hyundai Xcient. If a revolution in this field takes place, and with the relevant investment support of course, maybe we’ll see the market expanding at an impressive rate. For now though, nothing is certain.

That is especially the case when considering that Tesla is preparing its own truck, the “Semi”, and it’s going to be an all-electric battery-powered semi-truck, not using hydrogen at all. If Tesla joined that game, the landscape could change a lot more rapidly, but again, it’s neither simple nor cheap to roll out such a revolution.