Civilian Supersonic Transport (SST) planes that fly at speeds greater than the speed of sound, include the Concorde and the Tupolev Tu-144. Since the Concorde’s last commercial flight in October, 2003 there are no remaining commercial SST’s.

In a recent IndustryTap article ‘Pushing the Boundaries of Hypersonic Travel” we looked at the Boeing X-51 “WaveRider” scramjet theoretically capable of reaching speeds of Mach 12 to Mach 24 or between 9,100 mph to 15,000 mph. A video in that articles shows a live test of the WaveRider and discusses scramjet technology.

Problems of SSTs include excessive noise production on take off and sonic booms during flight, structural issues, high expense, weight issues, the need for sophisticated engines, skin temperature issues, poor range and the huge increase in cost over subsonic alternatives. Despite these obstacles, Concorde operated profitably for close to three decades.

Hypersonic Flight Under Development “Only” Four Decades Away

The Institute of Space Systems in Germany is developing the SpaceLiner, pictured above, which will allow 50 passengers to fly from Europe to Australia in 90 minutes; this is roughly 24 times the speed of sound. The SpaceLiner is currently in the initial stages of development and is not expected to be ready until 2050.

Link to an NASA award winning article explaining life in 2057 and the use of hypersonice jets can be found here. 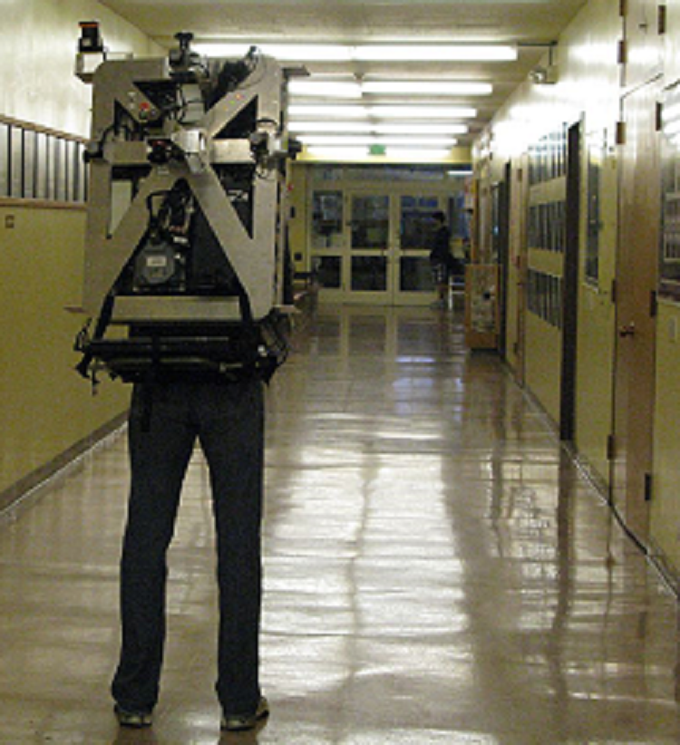 Never Get Lost in Buildings Again with This New Indoor Positioning System
500 HP Dodge Tomahawk 0-60 in 2.5 and tops out at 420 MPH