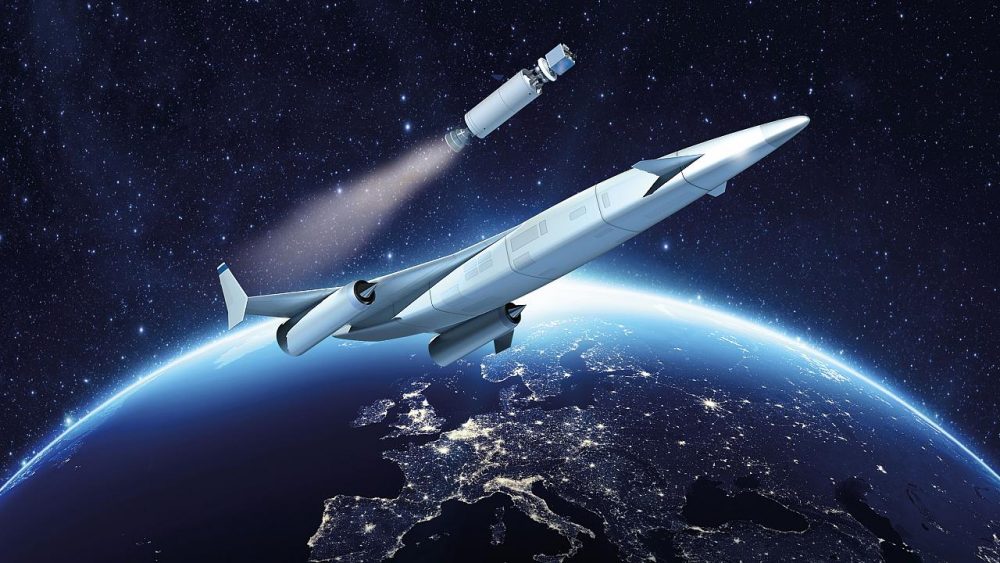 Sixteen years after the Concorde supersonic airliner took its last flight in 2003; few companies are still working on creating a new generation of airliners capable of flying faster than the speed of sound, also known as Mach 1 which is 717 miles/hour.

With a maximum speed over twice the speed of sound at Mach 2.04, Concorde was a plane ahead of its time but it had two major problems. It was not economical at all and it was limited to trans-Atlantic flights only since the sonic boom it produced was such a nuisance that it could fly over water only.

Some companies like Boom and Aerion are working toward hypersonic aircraft, capable of flying above Mach 5 or about 3,800 miles/hour.

Hypersonic plane can reach London from New York in an hour

At this speed, a hypersonic aircraft would take just one hour to cover a distance of 3,459 miles from London to New York City. But the air temperatures inside an engine can reach 1,800 degrees Fahrenheit at Mach 5 which is enough to melt metal.

However the successful testing of a rocket engine-cooling technology is going to bring the dream of breaking the sound barrier a step closer to reality soon.