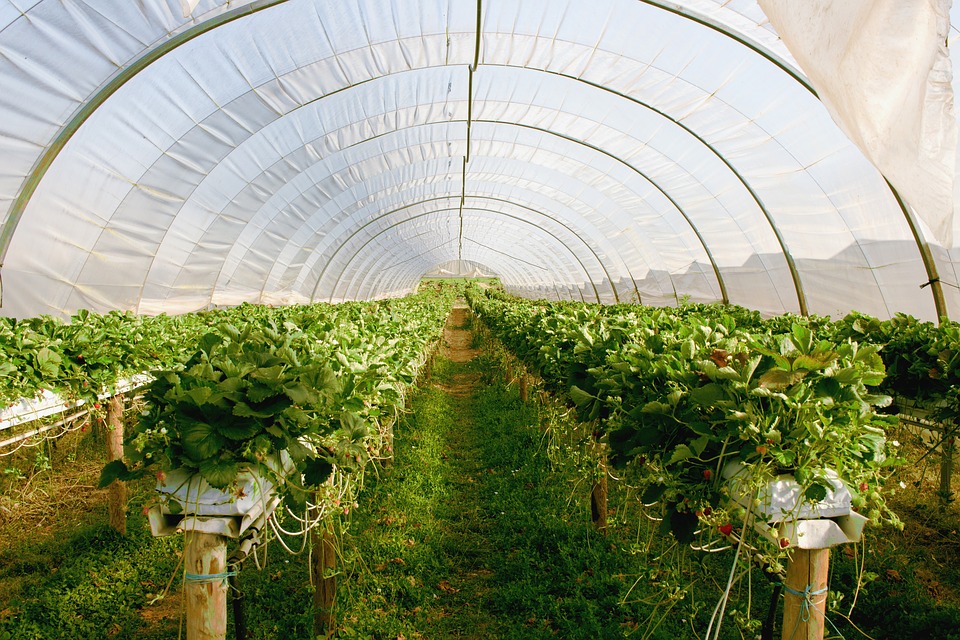 Hungary is planning to create a carbon neutral town on the land that measure up to 1.27 square miles. German property investment company, FAKT is investing $1.1 billion on this project, which is going to provide jobs and housing for thousands.

Powered entirely by solar and biogas power, this project will serve as a model for converting other regions in the area to shift to renewable energy.

Hungarian Agriculture Minister Istvan Nagy told German broadcaster Deutsche Welle of the project, said, “We’re hoping for it to become one of the landmarks for Europe,”

“This investment is the biggest and most complex agricultural and food industrial project of the last few decades and is unique in Central Europe.”

This Hegyeshalom-Bezenye project in northwest Hungary would be a planned town with 1,000 apartments, a kindergarten, elementary school, restaurant, a hotel, a train station and shops.  Not only that, it will also feature extensive greenhouse facilities for the year-round cultivation of herbs and vegetables.

“With the project we want to set a standard for the sustainable integration of work and living in Europe,” said FAKT CEO Hubert Schulte-Kemper.

The Growing Ecosystem for a Global Bioeconomy