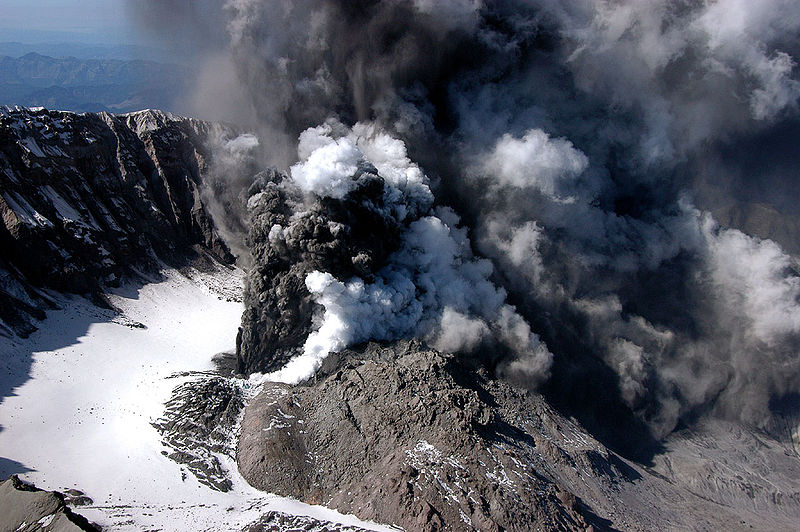 The effects of global warming are everywhere, and are more complex than just rise in temperatures.

Worldwide volcanoes are emitting carbon dioxide (CO2) and are contributing in warming of the planet. However, a study by an international team of researchers reveal that Co2 emission by human activities like burning fossil fuels and clearing forests is 100 times more than the planet-warming effects of all volcanoes combined.

The findings are part of a 10-year study by more than 1,000 scientists at Deep Carbon Observatory (DCO). As per their estimates, total amount emitted by volcanoes is an average of 0.3 to 0.4 gigatons/year; however corresponding figure for human-made emissions is 37 gigatons.

Marie Edmonds, Professor of Volcanology and Petrology at Queens’ College, Cambridge, said, “Climate skeptics really jump on volcanoes as a possible contender for top CO2 emissions but it’s simply not the case,”