Marking a Fundamental Change in the Human Relationship with Earth

Geochronology and geological epochs unfold over millennia, dividing Earth’s history into theme-based time periods in which the planet’s strata show the effects of a particular time period, separating it from all others. Events of each time period leave a mark in Earth’s book of time.

The Holocene Epoch, for example, refers to the most recent 11,700 years of geologic time. In 2008, a group of British geologists put forth a proposal to adopt the term “Anthropocene Epoch” as the current geological time to reflect human influence on the planet.

As scientists will do, they have spent considerable time since the original announcement sifting through ideas and proposals on how to best define the start date for the beginning of the Anthropocene Epoch. The argument was most significantly put forward in 1995 by Nobel Laureate in Chemistry Paul Crutzen and colleagues, who noted that human actions had become the most significant global geological force on Earth, doing more than nature itself, thereby signaling a new geological epoch.

Some scientists want the new period to start with the beginning of the atomic age, roughly the 1950s, when nuclear weapons were first developed. The atomic age coincides with two other major events that occurred in the mid-20th century: the human population explosion and industrialization. However, some trace industrialization back to as early as the 18th century.

One of the key events during the Industrial Revolution was the beginning of the use of coal as the first major fossil fuel. This, in turn, was the first major influence on Earth’s atmosphere and clearly shows up in the planet’s crust as a layer of black soot.

The following video explains the Anthropocene Epoch in detail: 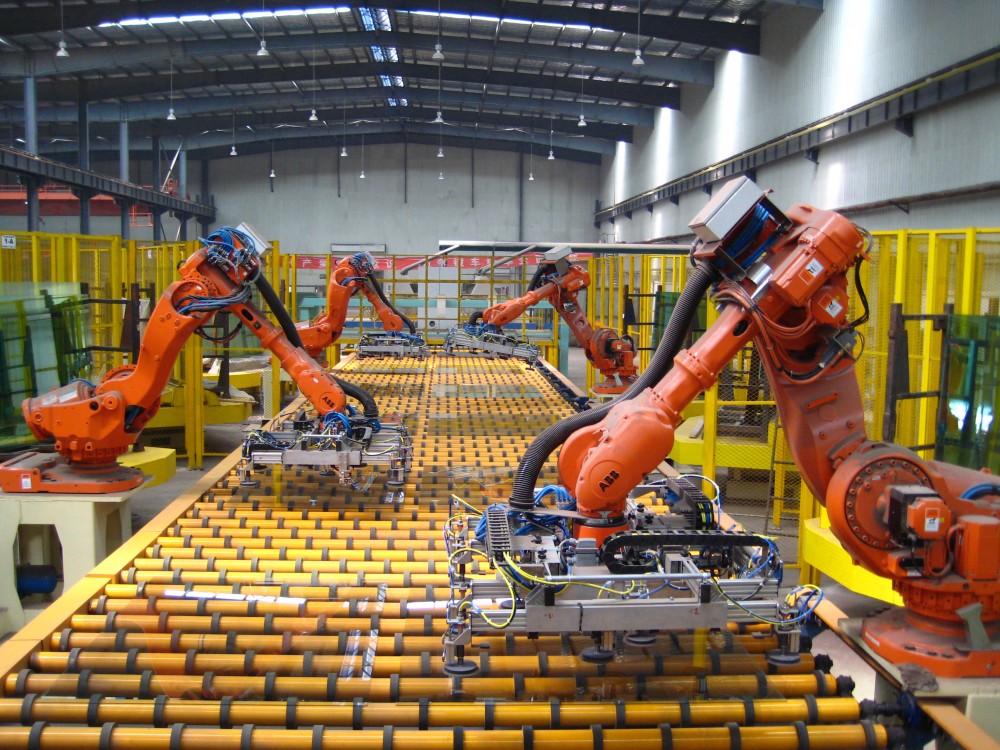 4 Objections to Web Marketing by Manufacturers
Now Is The Time For An Engineering Renaissance
What’s Going to Happen When the Big Data Age Overwhelms Today’s Transistors?