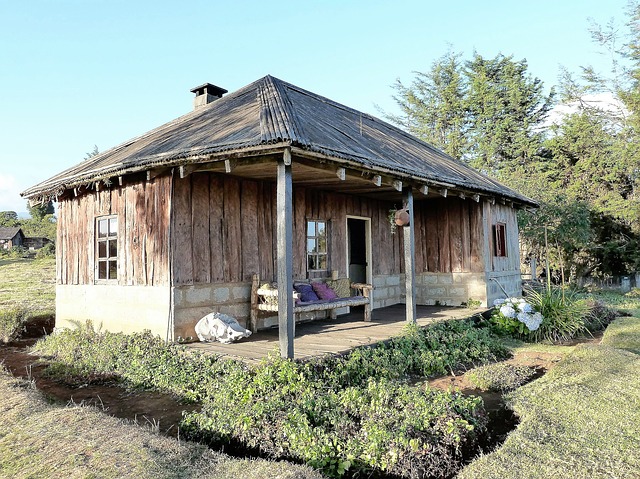 It is difficult to watch refugees, from whatever country or background, risk their lives to escape political persecution, wars, natural disasters, and more. But as is usually the case, it is the creative, imaginative, and energetic people who are the first to try to change things for the better. The first steps to making things better is that people with imagination and determination know things can and should be better.

Today, a number of famous architects from across the globe are working to help build projects to help the world’s estimated 65.6 million refugees. Trong Nihia of Vietnam, Shigeru Ban of Japan, and Chang Jiat Hwee of Singapore are just a few of the architects making a difference.

Ban, a founder of the Voluntary Architects Network, is now working with the UN Refugee Agency in Kenya and has just signed an agreement to design 20,000 homes for refugees at Kenya’s Kalobeyei Refugee Settlement. Ban won the 2014 Pritzker Prize and has redesigned penthouses in Manhattan. Ban has been called a humanitarian architect who has typical Japanese minimalist influences along with a number of influences from around the world, including environmentalism.

Supreme Court Justice Stephen Bryer said of Ban: “to have a first-rate architect pay attention to those in need of shelter, and build better-quality buildings to serve their aesthetic and human needs—that is wonderful.”

Ban is perhaps most well known for his TED talk describing how he built emergency shelters using paper. Here’s the talk: