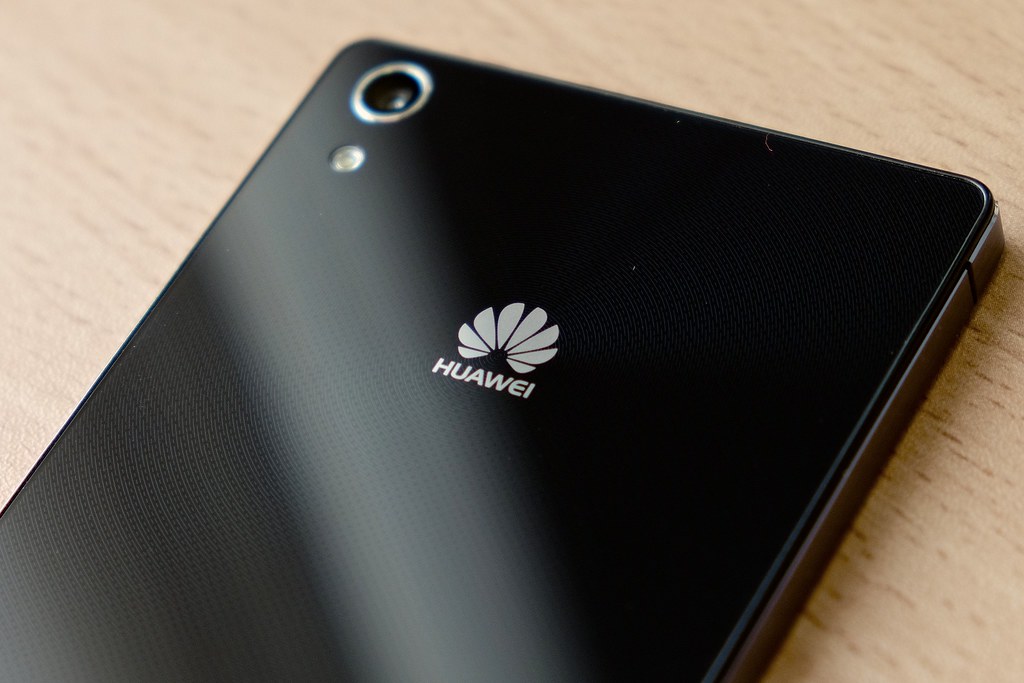 Considering a potential ban on future access to Android, Huawei hurriedly initiated the procedure to launch its self-developed new OS.

This move is actually the result of trade war between China and the US.

After Huawei was placed on a trade blacklist by the Trump administration, many companies like Google discontinue the ties with the Chinese smartphone giant. Following the ban by Washington, Google will also cut its Android operating system from Huawei devices and all future updates after August 2019, when the relaxation of Android ban ends.

Huawei’s new OS, Hongmeng which will probably be known as Ark OS is said to be compatible with all Android applications and will possibly have “increased security functions to protect personal data”. HongMeng OS is said to be faster than Android.

Richard Yu, Huawei’s CEO of consumer goods, said that the HongMeng OS is “prepared to be installed on mobile phones, computers, tablets, TVs, cars, wearables and everything else you can install an OS on.”

Huawei says that although it has its own backup operating system but still it hopes to stick with Android and Microsoft OS.

Huawei spokesperson said, “Huawei does have backup systems but only for use in extenuating circumstances. We don’t expect to use them, and to be honest, we don’t want to use them,” “We fully support our partner’s operating systems – we love using them and our customers love using them. Android and Windows will always remain our first choice.”

Grid vs Solar Electricity: Cost Parity is Here in These Six US Cities!